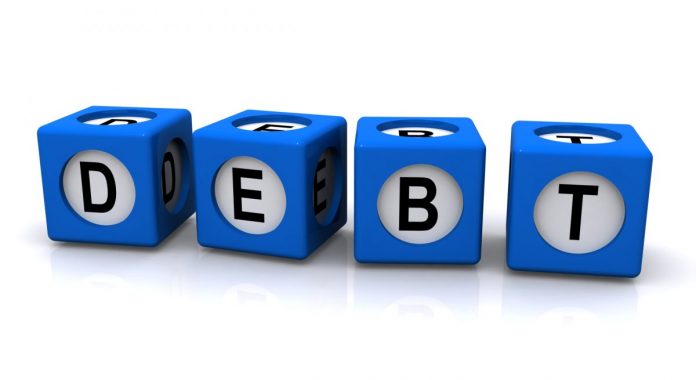 A total of 68,400 residents in Stoke-on-Trent, North Staffordshire, are at least three months behind on their bills or feel burdened by their debts, it has emerged. This amounts to a staggering 35.7 per cent of the adult population.

The data was collected by the Money Advice Service, a government-backed organisation. It also found that there are 24,500 residents in Newcastle and 10,300 in the Staffordshire Moorlands who are ‘indebted’.

The report highlighted the plight of many local people who work under zero-hours contracts, and citied the availability of high interest loans as a reason behind the growing deb problem in the region.

Citizens Advice Chief Executive Simon Harris said: “Some of the reasons behind these figures are low wages and certainly the impact of casual work and zero-hour contracts.

“A lot of people are very good at budgeting, but they don’t have a lot of money to budget with. North Staffordshire has always been a low wage area, and it was hit particularly harshly during the recession.”

The CAB reported it had dealt with 22,539 new debt problems last year. Additionally, it opened 3,212 new specialist debt cases, and offered advice on £19.6m worth of debt. For the first time in 2013/14 the number of court hearings brought against residents facing eviction or repossession passed the 500 barrier.

Harris continued: “In terms of what we can do, we will always look to maximise people’s income to ensure they’re claiming everything they’re entitled to and minimising their debt.

“We try and help people manage what money they have better by understanding credit and using it better, and just generally increasing their confidence in the way they can use their money.”

Caroline Siarkiewicz, head of the UK debt advice programme for the Money Advice Service, commented. She said: “You don’t need to struggle on alone with your debt worries. There are a number of organisations run by experienced and knowledgeable people who can help.

“Anyone who is concerned with their debt should seek free debt advice immediately. We know that debt advice works, and nine out of ten people take action once they have received advice.”

Additionally, the report also said it expected the demand for loans to increase by 35,000 per year in Staffordshire. Moneyline and the Staffordshire Credit Union, two community-based lenders in the region, are only able to offer around 3,200 loans a year.

Stoke-on-Trent’s foodbank service, which currently has around 13 city distribution centres, is expecting to move to a new facility that is three times larger than the old base to meet demand.

Foodbank manager Anna Willcocks said families in the area were unable to make their money stretch far enough to live and we’re increasingly relying on handouts.

The figures revealed significant growth in the number of people using these services, with more than 900,000 people receiving three days worth of emergency food and support between 2013 and 2014. This figure stood at 25,000 in 2008/2009.

Willcocks said: “Obviously, we would want these figures to be lower.

“Many people that come to us in crisis have most often had issues related to money and that’s why we looked at this money matters advisor to give face-to-face advice at the centres.

“It’s right to say people don’t have a lot of money to budget with. People can get into crisis by getting sanctioned, or having a change in benefit. Or they can be managing on a low level just fine – but then they need four new tyres.

“People have improved their circumstances after receiving advice.”