The Istituto Superiore di Sanità (ISS) is the reference scientific public body of the Italian Health Ministry and National Health Service. Its activities include research, control, training and advice in the interest of public health protection. Therefore, the main fields of primary prevention (food safety, environment and health, safety of chemical substances and products) do feature prominently among the ISS topics for activity.

The ISS conducts scientific research in a wide variety of fields, from cutting-edge molecular and genetic research to population-based studies of risk factors for disease and disability. The ISS serves as a major source of information relating to public health and biomedicine in Italy through online connections to national and international scientific databases and data banks. In addition the ISS plans, implements and evaluates training activities in a wide variety of areas, with courses designed to address the needs of the National Health Service.

Scientific priorities are based on those set forth in the National Health Plan, as well as on recommendations bu the European bodies; an important aspect is coping with emerging issues, that need novel knowledge inputs for risk management.

The ISS has identified Endocrine disrupters (ED) as a priority since almost two decades: on 2000-3 ISS has led the first national pilot project on ED, and the ISS website contains the ED-dedicated area, periodically updated and with a full English version.

ED are an heterogeneous group of substances – persistent pollutants, pesticides, plasticizers, etc. – that elicit adverse effects by altering the function(s) of the endocrine system: main targets are thyroid function and estrogens-androgens balance. ED are considered an emerging risk which is still difficult to assess and manage due to their widespread exposure and specific susceptibility of developing organisms (foetuses and children).

Full avoidance of ED exposure would unlikely be achieved; but it is possible to reduce  exposure to levels that are not plausibly associated with a health risk . From a food safety standpoint “from-farm-to-fork”,  a conceptual framework should be developed, integrating adverse effect characterization, production chains innovation, updated controls target on priority risks and empowerment of people dealing with food preparation. For instance, since many ED are expected to bioaccumulate more in animal organisms, the quality and safety of feeds for farm animals steps out as a somewhat overlooked issue in order to reduce the exposure of the general population. Therefore, ED are relevant both as contaminants and as a model of translational prevention, from research to risk analysis. From a public health standpoint, the great issue is to assess the role of ED in a number of relevant public health problems, including: the recent epidemics of metabolic diseases, obesity, type 2 diabetes, liver lipid disorders and metabolic syndrome; pediatric diseases such neurobehavioral problems and disorders related to puberty; multifactorial diseases such as major tumors in target organs (e.g., breast, prostate) and chronic diseases (endometriosis, osteoporosis, etc.). Under this respect the scientific efforts should encompass novel and efficient testing frameworks for new and existing chemicals as well as the setting of predictive biomarkers for human studies. A global issue worldwide is the presence of hotspots of pollution due to industrial emissions or toxic waste disposal: in too many cases, ED feature prominently. It is clear that hotspot areas call for an overarching approach that can involve science, policy, ethics and communication. Last but not least, a up-to-date topic in ED science is how to reduce risk: this research area encompasses the detoxification of environment and foods as well as lifestyles and dietary habits that can reduce the exposure in humans. 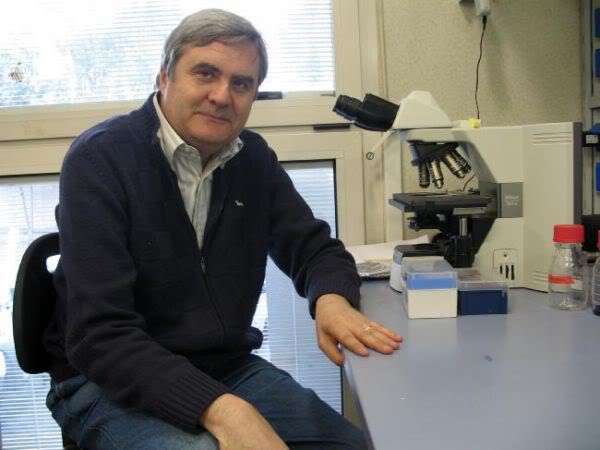 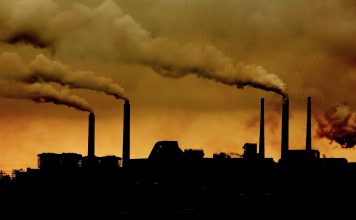 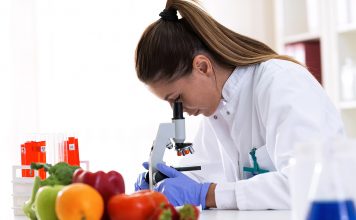 Chemistry focus: Uncertainties, a current hotspot in the risk analysis of toxicants 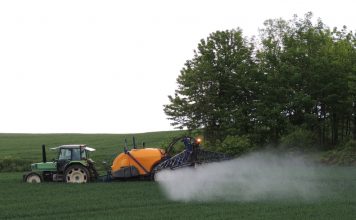 The European Commission takes action on endocrine disruptors: A call for a multidisciplinary network 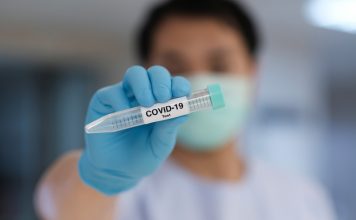 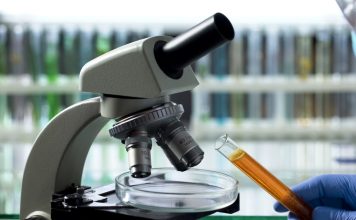 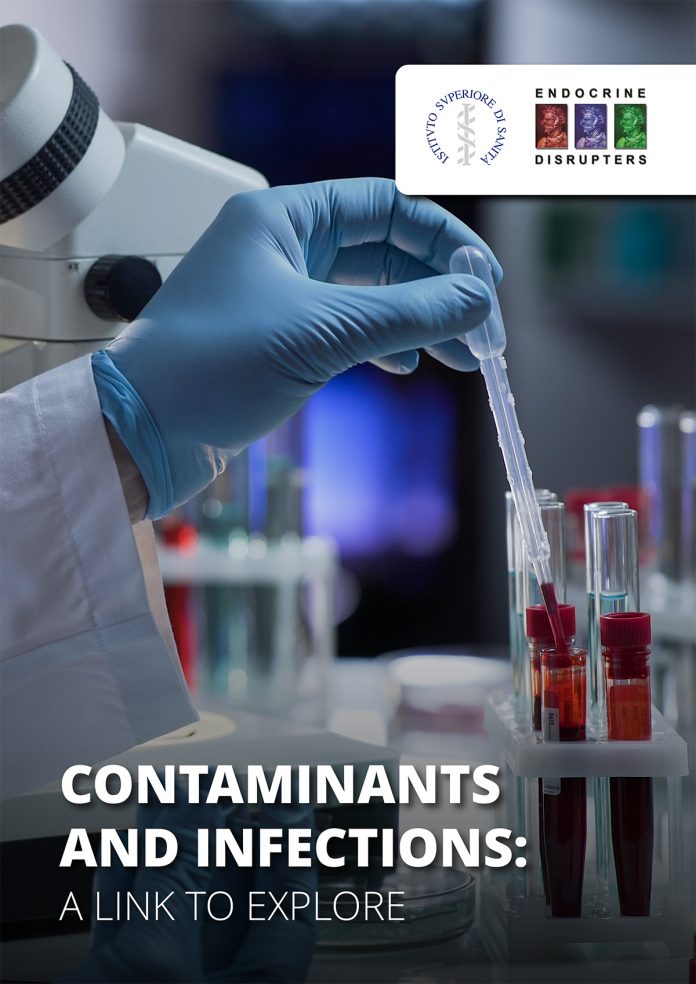 May 15, 2020
Quick Launch eBook More Details
Here, Alberto Mantovani of the Endocrine Disruptors Project here discusses what there is to learn from the recent COVID-19 pandemic. 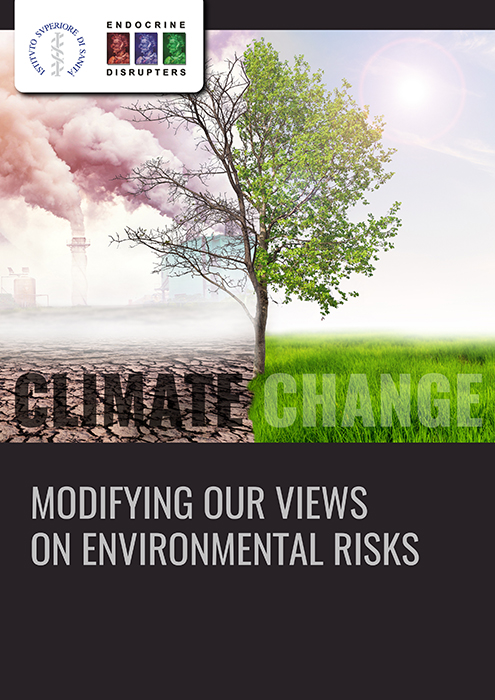 December 5, 2019
Quick Launch eBook More Details
Alberto Mantovani and Francesca Baldi - Istituto Superiore di Sanità in Rome, Italy, explain to us how the global issue of climate change is modifying our views on risks to the environment with comment on the main effects of chlorinated pesticides. 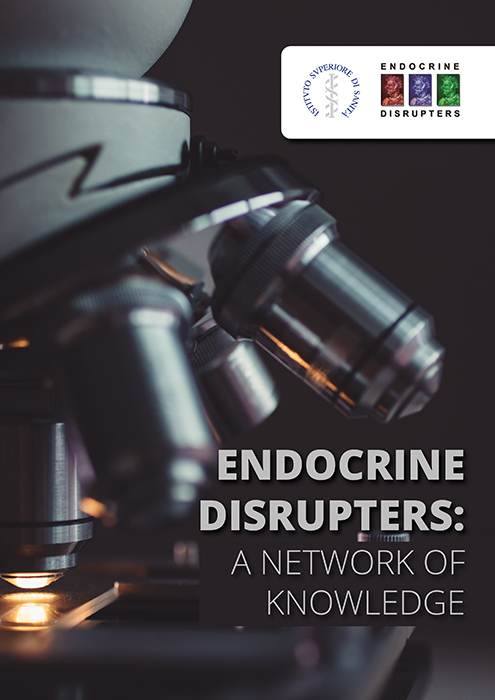 Endocrine Disrupters: A network of knowledge