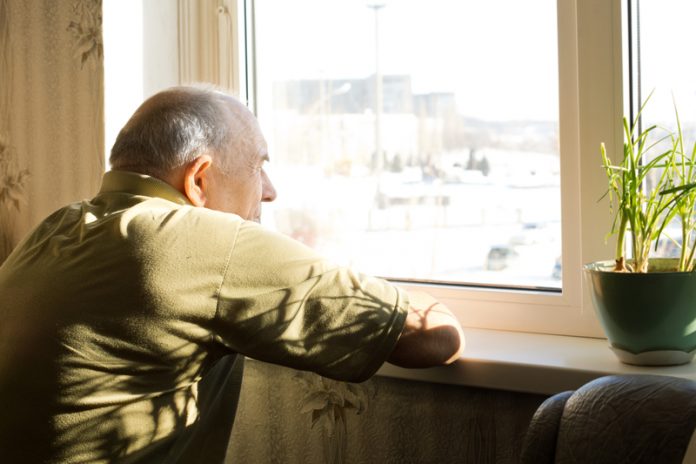 Alzheimer’s disease (AD) traditionally has been viewed as a one-size-fits-all medical condition. Thinking of Alzheimer’s as a single disease state assumes that there is a single “magic bullet” that once found will effectively treat or cure all patients. However, as we know, there is no disease-modifying therapy for Alzheimer’s yet, and despite several decades of research no cure and no effective treatments have been forthcoming. Interventions to stop, slow, or prevent the progression of AD are a world-wide healthcare imperative. In this regard, the present commentary proposes two points for consideration:

Alzheimer’s disease as a spectrum disorder

While earlier measures for diagnosing AD were based on clinical criteria alone, new criteria for AD have been recently established that now include the clinical characteristics of AD, as well as the pathological features of the disease. The new criteria include the use of imaging and other biomarkers to aid in diagnosis and in understanding the underlying neurologic and genetic bases for behavioural changes associated with AD. Additionally, clinical features of AD are now being supplemented with innovative behavioural assessment tools that currently are being validated and that can inform us further about the spectrum of AD.

A number of studies have begun to reveal varied patterns of behavioural changes and abnormalities in AD patients. Many of these studies point to the fact that not all patients exhibit the full range of behavioural abnormalities associated with AD (as was discovered some years ago for the condition of autism, precipitating its reframing to autism spectrum disorder), and many behavioural changes do not seem directly correlated with impairments in cognition. For example, in a study of behavioural changes in AD where the frequency and severity of 10 commonly reported behaviours were assessed, it was reported that the most common behaviour was apathy, exhibited by 72% of the patients, followed by agitation (60%), anxiety (48%), dysphoria (38%), and disinhibition (36%).

Agitation, dysphoria, and apathy, were significantly correlated with cognitive impairment, but many other behavioural measures were not. These findings, and others point to the idea that despite having a diagnosis of AD, individual patients can have quite different clinical/behavioural profiles, and while some behavioural changes can be linked to cognitive alterations, others are not. Patterns of behavioural changes can be variable from patient to patient, even within a diagnostic category, e.g., mild, moderate or severe AD. It is in this sense that AD should be reframed as a spectrum disorder. Moreover, considering AD as a spectrum disorder sets the stage for the application of one of the most promising and innovative approaches in modern medicine – precision medicine.

Alzheimer’s disease and the promise of precision medicine

Precision medicine, sometimes called personalised medicine, refers to the tailoring of medical treatment to the individual characteristics of each patient. Several core components of precision medicine have been identified, including comprehensive risk assessment, tools for preclinical detection of pathophysiological processes, and interventions tailored to an individual’s drivers of disease. These components, and others, speak to the potential power that precision medicine could have both in identifying specific profiles of AD, and in turn developing more effective interventions and treatments that can be targeted at specific aspects of the disease.

Considerable AD research is focused on understanding genetic risk. However, it is likely that environmental factors will also be key to risk assessment and to understanding and developing the most effective interventions. For example, it is well known that traumatic head injury increases the risk for AD. There are now established protocols for treating traumatic head injury, as well as individual counselling protocols to reduce the future risk in cases, including patient management, and frequency of surveillance for preclinical AD. While treatment options can alter the course of vulnerability to AD for some individuals, it is less effective for others. Precision medicine can begin to help us understand why, by uncovering how head trauma might interact with existing but undetected or latent pathophysiological processes and certain genetic dispositions that aim some individuals toward AD vulnerability.

Two other core components of precision medicine, tools for preclinical detection of pathophysiological processes, and interventions tailored to an individual’s drivers of disease have been viewed by many as interventions purely at the molecular level. These include, discoveries of a range of identified biomarkers that might correlate with behavioural changes. More recently, however, there has been recognition of the potential impact of behavioural assessment tools, because they link so directly to the most obvious defining characteristic of AD, cognitive decline. New and innovative behavioural assessment approaches have been developed which are aimed at preclinical detection of oncoming cognitive decline, based on our understanding of the underlying neurology of memory function. These behavioural assays are fast becoming part of precision medicine approaches because of their ability to selectively target dysfunction in particular brain regions and even specific brain structures. This kind of behavioural information will become invaluable in uncovering the relationships between symptoms in preclinical and established AD, biomarkers, genetics, and pathophysiologic processes underlying the disease.

The time is ripe for the convergence of two ideas, i.e., reframing Alzheimer’s disease as a spectrum disorder, and the application of precision medicine to Alzheimer’s disease as a spectrum disorder. We must come to the realisation that there are many profiles of AD. The application of precision medicine will be the most effective and efficient way for us to discover and unpack the underlying neurology and genetics of the many AD profiles so that effective individualised treatments and interventions can be developed.

Defining ‘healthy’ food advertising ahead of the 9pm watershed