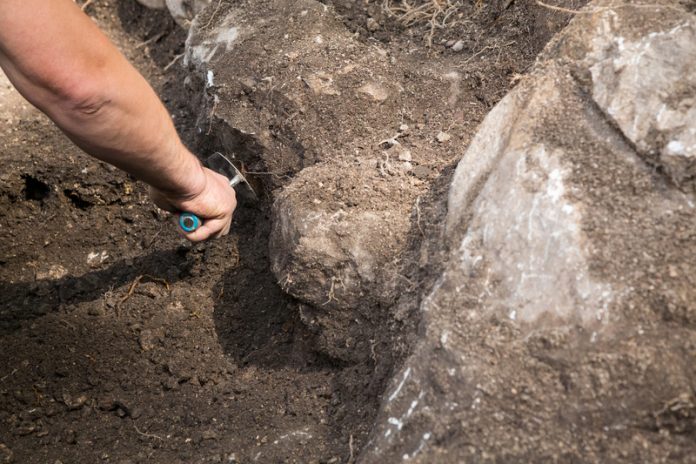 The Historic England archaeologists have said structures found at a farm in Cambridgeshire are the “best-preserved Bronze Age dwellings” ever seen in the country.

The circular wooden houses, which were built on stilts, reportedly date between 1000 to 800 BC. Archaeologists said a fire had destroyed the posts, which had caused the structures to fall into the river.

Must Farm Quarry, where the structures were found, is now being heralded as Britain’s “Pompeii”, as the find reveals a “frozen moment in time”.

Among the items found on the dig were small cups, bowls, and jars recovered from a test trench dug near Whittlesey. Archaeologists also found “exotic” glass beads thought to be from a necklace. This, they said, “hinted at a sophistication not usually associated with the Bronze Age”.

The dig, which is being funded by Historic England and land owner Forterra, is a significant find, helping historians to understand our Bronze Age ancestors.

Historic England’s chief executive Duncan Wilson said the settlement and the materials found at the site were “an extraordinary time capsule”.

He added: “A dramatic fire 3,000 years ago, combined with subsequent waterlogged preservation, has left to us a frozen moment in time, which gives us a graphic picture of life in the Bronze Age.

“This site is of international significance and its excavation really will transform our understanding of the period.”

Leading the excavation is the Cambridge Archaeological Unit. David Gibson said the findings were a real snapshot into the past.

“So much has been preserved, we can actually see everyday life during the Bronze Age in the round,” he said.

“It’s prehistoric archaeology in 3D, with an unsurpassed finds assemblage both in terms of range and quantity.”

As well as the structures and other objects, the archaeologists also found footprints believed to be from the people who once lived on the site.

The items are expected to be displayed for the public once they have been cleaned and documented. 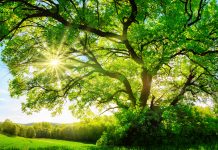