Asia has experienced some of the worst impacts of COVID-19 which have caused major disruptions in the energy sector. Despite the work that remains to contain the pandemic, most Asian countries have embraced the challenge to change and accelerate their energy transition.

While electricity demand in Asia has dipped as a result of lockdown measures, it is expected to rebound in 2021 with an 8% growth projected for China and India. South-East Asian countries also forecast an increase in demand of 5% in 2021, which puts total electricity demand at 3% above 2019 levels.

The energy transition is shifting national agendas and is cutting across all industries and markets. With Asia’s rising energy demand, alternative energy sources need to be implemented quickly to move on the decarbonisation pathway.

The Indian government has long recognised that it must act on climate change and pursue a sustainable path to economic development. Its “National Solar Mission” program which was initiated in 2009 to promote ecologically sustainable growth was designed to generate 20 gigawatts (GW) of solar energy by 2022. In 2015, the plan was revised upwards, increasing solar energy’s contribution to the country’s 175 GW overall renewable energy target to 100 GW. By September 2020, the overall target was raised again to 450 GW of renewable energy capacity by 2030. But as of April 2021, only 95 GW out of India’s 175 GW renewable energy capacity planned by 2022 has been built, indicating that the ambitious target is unlikely to be met.

As COVID-19 caused construction delays over the past year, India recorded over 2GW of new solar installations in the first quarter of 2021, up 88% compared with the same period last year. While this rise in activity was partly driven by a rush to catch up on delayed projects, bids for new solar projects came in at record lows last year, heightening interest in renewables investment while rendering many of the coal plants under development unviable.

In South-East Asia, energy ministers agreed to set a target of 35% renewable energy capacity by 2025 to take advantage of solar and wind energy’s lower costs and stimulate their pandemic-hit economies. This agreement potentially paves the way for an additional 35 to 40GW of renewable capacity in the region.

Leading the charge in the region’s transition to clean energy is Vietnam, which has built 16.5 GW of solar PV, far exceeding its 2020 target of 850 MW. Its success in solar has been largely attributed to its feed-in-tariff program.

In June 2020, the Vietnamese government formally approved 7 GW of new wind plants, putting it on track for a total wind generation capacity of nearly 12 GW by 2025. Under the National Power Development Plan 2021-2030, the government plans to build 50 GW in power capacity from wind and solar energy by 2030 in addition to investments in hydropower and biopower.

In Thailand, the government plans to source at least a third of the country’s power requirements from renewable sources by 2037 under its 10-year Alternative Energy Development Plan. Solar is expected to dominate with a capacity of 15 GW, followed by biomass, wind, hydropower and waste energy.

The state-run Electricity Generating Authority of Thailand said a portion of their new capacity will be sourced from renewable power generation facilities in Taiwan and Laos. They own 25% of Yunlin Holding GmbH, which is developing the 640MW Yunlin offshore wind farm project in Taiwan.

The Taiwanese government, on the other hand, has announced a 25% renewable energy supply target by 2025. Offshore wind and solar energy have been identified as the key enablers for achieving this target. The government has high ambitions for offshore wind and recently revealed plans for its round 3 auction for new builds from 2026-2035. This raises Taiwan’s planned offshore wind capacity to 20.5 GW by 2035. The auction is expected to be highly competitive due to the limited plots of area available and aggressive LCOE (levelized cost of electricity) bid strategies from developers. Local content requirements are also increasingly being applied in government-sponsored renewable energy auctions – not only in Taiwan but also for projects in other parts of Asia.

While floating wind is gaining traction in the region, particularly in Japan and Korea, it will likely only be deployed in Taiwan after 2027/8 due to its current costs.

In Malaysia, the government intends to continue the progress they’ve made with a plan to increase renewable energy’s share in the energy mix to 20% by 2025. To minimise the financial impact of the pandemic on the economy, the government issued a 1GW solar tender in June 2020 under the fourth round of its Large Scale Solar (LSS) programme.

Moving on to the Philippines, the National Renewable Energy Plan 2020–2040 aims to have at least 34GW of renewable energy installations by 2040. In October last year, the government announced a moratorium on new coal-fired power generation and revealed plans to allow 100% foreign ownership of renewable energy projects.

While the Philippines has installed over 1 GW of solar energy, it is also blessed with significant wind resources and has an installed onshore wind capacity of 426.9 MW. An additional 1.5 GW of offshore and onshore wind farms are also being developed in the Northern and Central Philippines.

On other fronts, Singapore’s energy journey highlights how governments can play a key role in accelerating the energy transition towards more sustainable energy sources while maintaining energy security and affordability. The Singapore energy strategy rests on four pillars which are comprised of:

Encouraged mainly by progressive government incentives to invest in and utilise clean energy, state agencies and the private sector have embraced renewables and are setting new benchmarks for the energy industry.

Technology has also clearly been a major enabler and accelerator that has shaped the decarbonisation agenda in Asia. Renewables continued to rise and proved resilient throughout the pandemic. But the heightened demand for electrification will require a combination of solar, wind, hydro and gas power generation and the implementation of digital grid operations in the next decades. Technological developments concerning energy islands, battery storage, floating wind and hydrogen could also help advance the low-carbon transition.

These developments across the region demonstrate that Asia is generally on track to achieve most of its renewable energy targets. However, the pace of the region’s energy transition is nowhere near fast enough to deliver on the Paris Accord. Asia and the rest of the world still need to transition faster. While technology could deliver a Paris-compliant future if scaled properly, stronger policies are still required as market forces alone will not fix hard-to-abate sectors. Decarbonising the energy sector will be difficult, but it is a shared imperative that requires urgent action from all sectors. 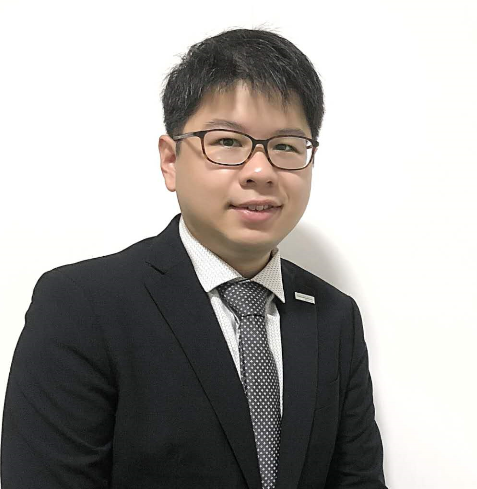 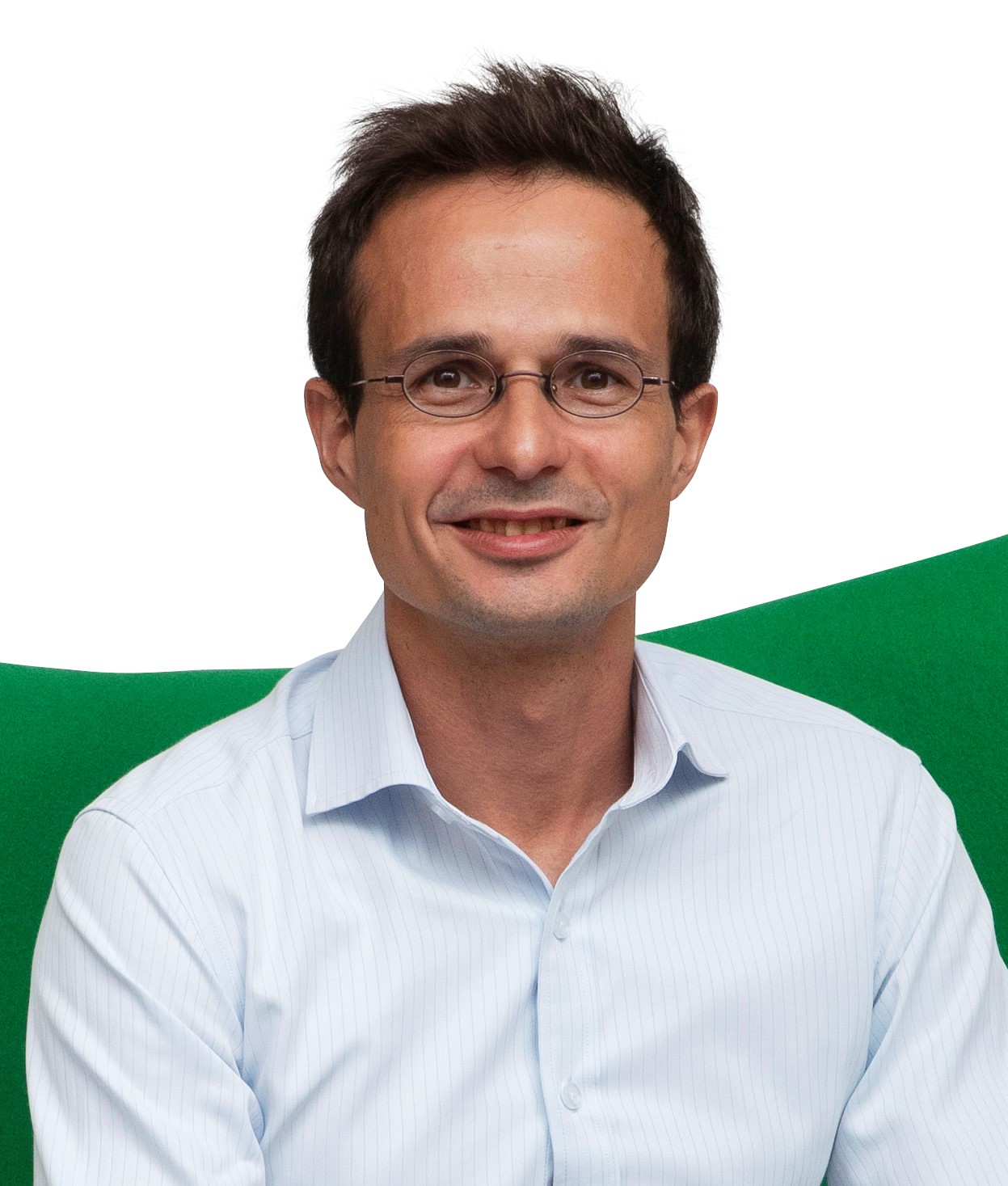