A new approach to mental health: The Beckley Foundation initiates and supports research into psychedelic compounds to better understand their effects and medical applications

The Beckley Foundation is a UK-based research foundation set up by Amanda Feilding in 1998 to initiate and carry out research into the therapeutic potential of psychedelics, and to create a scientific base for global drug policy reform.

Based at Beckley Park in Oxfordshire, the Beckley Foundation has convened and published over 40 books, reports, and policy papers looking into the negative consequences of drug prohibition and laying out possible alternatives. It has also hosted a series of influential seminars, held at the House of Lords, entitled Society and Drugs: A Rational Perspective.

In 2011, Amanda wrote a massively successful Public Letter calling for drug policy reform, which was signed by Presidents, Nobel laureates, and many other notables.

Amanda Feilding has been called the ‘hidden hand’ behind the psychedelic scientific renaissance and the drive for drug policy reform.  She has contributed to ground-breaking pre-clinical and clinical research into the mechanisms of action and potential therapeutic benefits of psychoactive substances such as cannabis, psychedelics (including LSD, psilocybin, ayahuasca, DMT,) and MDMA.

In 2008, Amanda set-up the Beckley/Imperial Research Programme, which she co-directs with Prof David Nutt, to investigate the effects of psychoactive substances on brain function. Since then, the Programme has been at the forefront of psychedelic science, with many pioneering studies, including the first ever scientific investigation into the use of psilocybin-assisted therapy for treatment-resistant depression (TRD).

Other landmark studies by the Beckley Foundation include the first Magnetic Resonance Imaging studies on LSD, psilocybin, MDMA, DMT, and during the ayahuasca ‘afterglow’, as well as the first clinical trial of psilocybin assisted smoking cessation, in collaboration with the Johns Hopkins University.

Research by the Beckley Foundation, and others, shows that MDMA, and psychedelic assisted therapy, is significantly more effective than other available therapies in the treatment of mental illnesses such as depression, addiction and post-traumatic stress disorder. Further research into these innovative treatments is therefore essential in an age when approximately 1 in 4 people in the UK will experience a mental health problem each year people worldwide suffer from some sort of mental health disorder.

The Beckley Foundation is funded entirely by generous donors that share Amanda’s vision to see psychedelics, MDMA, and cannabis developed into approved medicines, so that they can be legally prescribed at clinics for those in need. 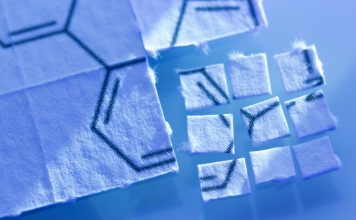 The impact and importance of psychedelic medicine 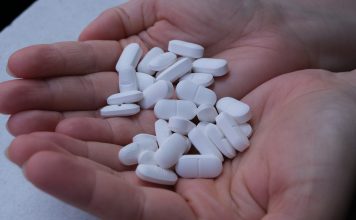 The Psychedelic Renaissance and the importance of drug policy reform