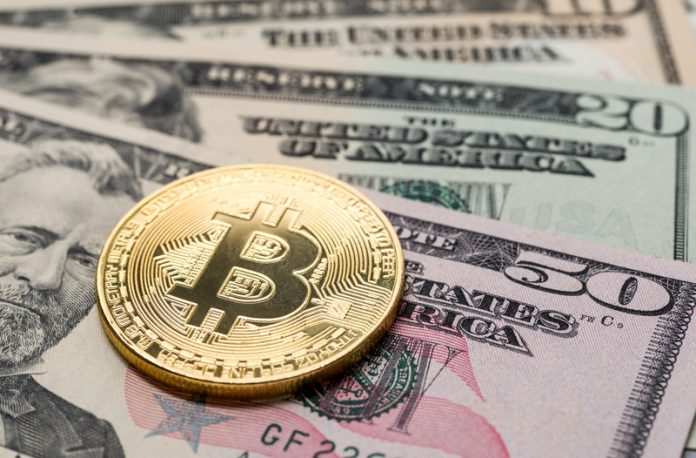 The price of bitcoin has risen above $5000 and is now more valuable than gold, generating warnings of a possible cryptocurrency bubble

Bitcoin has risen by 8% to an all-time high of $5240 and is still going strong despite threats of regulatory action from the Chinese government and some financial institutions warning of a cryptocurrency bubble.

After Chinese authorities threatened to crack down on Initial Coin Offerings (ICOs) in September of this year the price dropped to $3000.

Previous to that drop, the price had reached a high of $5013.91 at the start of September.

Since then China eased its position and the popular cryptocurrency recovered seemingly without much trouble.

The cryptocurrency also faced trouble from the Russian government, with Vladimir Putin warning that it could be used for illegal activities, but saying that they should not impose too many restrictions.

Charlie Hayter, CEO of CryptoCompare, was optimistic about the unprecedented boom, telling CNBC: “The bull is back in the market.”

“Putin and Russia’s comments were water off a duck’s back whilst positive sentiment from industry players are driving long positions.”

Not everyone has embraced the era of digital currency.

The strongest criticism came from JP Morgan boss Jamie Dimon, who called it a ‘fraud’ and said it would ‘ultimately blow up’.

Many financial institutions have voiced concern about the possibility of bitcoin being used for criminal activity and money laundering.

Keith Rogoff, an economics professor at Harvard University, said that it was a ‘folly’ to think cryptocurrency would ever replace bank-issued money.

He said that the government allowing large-scale transactions would enable criminal activity and make it extremely difficult to collect taxes.

However, these fears have not stopped some governments fully embracing digital cash.

Japan has officially recognised bitcoin as a legitimate payment method and Sweden and India are considering creating their own national cryptocurrencies.

Dubai has become the first government to create its own digital cash, creating emCash and installing cryptocurrency payment systems across the city.