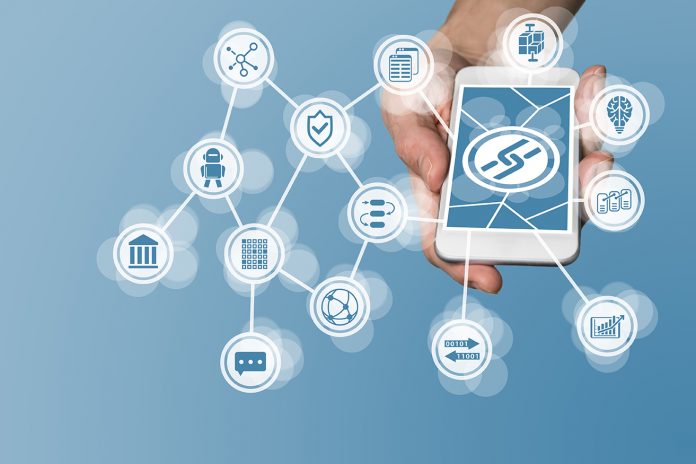 John Bertrand, Digital Value Engineer at SAP talks about the value of blockchain and how it can benefit government as well as local authorities

Blockchain seems to be everywhere and nowhere all at once. It is based on distributed ledger technology (DLT) – also known as a shared database or a shared ledger and allows many participants in a network to see the system of record. This has the potential to radically change multiple industries especially the public sector. But while there are many blockchain ‘proof of concepts’ being floated, there is a few concrete, industrial strength applications to draw on from any sector.

It’s by looking outside of the public sector where we can see applications which showcase blockchain’s strengths best. In the diamond industry, for instance, the location of a stone can be tracked by this technology to help battle blood diamonds, or synthetic ones, from entering the system. Once a transaction is made, it can be added to the diamond’s history and cannot be edited without multiple checks. In this way, blockchain can also help reduce diamond fraud and safeguards the diamond supply chain against counterfeit goods, enabling trust, transparency and the security of the diamond business.

It is such properties and the high level of transparency that appeals to public sector institutions. Governments are already exploring ways of using the system to provide useful services. For example, the Isle of Man is using the digital proof of identity required for blockchain to make the gaming industry more resilient to fraud and money laundering. In this instance, the asset being tracked is a person, and this creates a people provenance and lineage capability for any government.

Up to date tracking

This ability to track a person’s status is particularly useful for public sector departments who need to securely deal with a person’s identity or status, perhaps for a process such as tax collection. Sweden is an excellent example of a country currently using this, where everyone is given a personal identity number at birth. The system works so well that departments in the Swedish government now ask for a person’s number instead of their name.

In the UK the National Insurance number is currently used to identify someone’s status. This is now an outdated system, and we’re still a way behind getting this to an efficient state – there are approximately 20% more numbers than there are people. Blockchain could prove to be an excellent solution for managing this process, removing duplication, giving people a provenance and making the process much more efficient.

This may soon change as the UK government has thrown its support behind blockchain technology research. In 2015, the Alan Turing Institute was opened to research how data science can change the world for the better. The UK’s Chief Scientific Advisor published a ministerial-approved study examining the range of benefits that DLT can have for public and private sector organisations. In the non-governmental sector, organisations like the Open Data Institute are actively supporting the development of policy frameworks to enable technology to increase competition and protect the information from distortion.

Fraud in the public sector remains a significant challenge. With benefit and tax credit fraud costing the UK £2.4 billion a year and grant fraud estimated at £2.7 billion a year, applying DLT could have a substantial impact. The current system is vulnerable to breaches – information is often stored as a paper file and is accessible by only a few people. Blockchain would change that, automatically reconciling itself and flagging any adjustments with a full audit trail, providing forensic fingerprints should malpractice and deception have taken place.

Importantly, the technology isn’t necessarily a replacement for existing infrastructure. Instead it can sit alongside and strengthen the process. For example, general ledgers are already in place and blockchain can be used without distorting the books or giving away private information. This makes blockchain easier to implement, regardless of market sector. It is like a sidecar with a motorbike.

Organisations are still working out how to benefit from blockchain technology. What is clear, however, is that with its powerful ability to address fundamental issues such as fraud and identity, there are many applications for the public sector. With the onus to protect citizen’s personal data and ensuring taxpayers’ money is being responsibly and effectively used, the public sector would certainly feel the greatest impact of this technology.