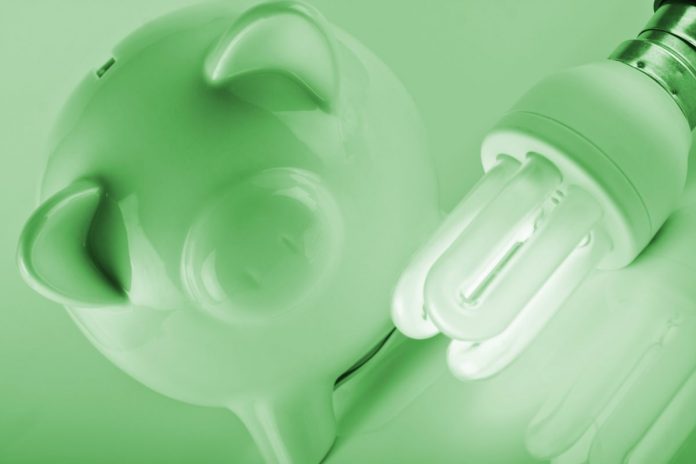 The energy-savings sector has been dealt a heavy blow today after a court ruled Britain could not cut VAT on energy-saving materials.

Leader of the British Conservative MEPs Ashley Fox said the judgement against the UK government was both “unfortunate and unwelcome”.

The European Court of Justice, which is located in Luxembourg, said that applying a reduction in the rate of VAT charged to energy-saving materials for housing Britain was breaching the EU’s VAT directive.

The judges who presided over the proceedings said the reduction in VAT should only apply to social housing. However, lawyers for the UK argued that a policy promoting housing improvement may produce social effects. This claim was rejected by the court.

The ruling said: “…the Court states that, while it is true, as asserted by the UK, that a policy of housing improvement may produce social effects, the extension of the scope of the reduced rate of VAT to all residential property cannot be described as essentially social.

“By providing for the application of a reduced rate of VAT to supplies of energy-saving materials and installation of such materials, irrespective of the housing concerned and with no differentiation among people living in that housing, the UK measures cannot be regarded as having been adopted for reasons of exclusively social interest or even for reasons of principally social interest.”

This new ruling will do little to help the government to meet its own targets, as well as EU-imposed obligations to cut carbon emissions. A five per cent reduction in VAT was applied to heating controls, water turbines, wind turbines, insulation, heat pumps, and boilers. In fact the five per cent VAT reduction was a facet of the coalition government’s Green Deal initiative. This ruling, experts warn, will “make the Green Deal unviable in many cases”.

Fox said: “When you consider the importance these days of promoting energy-saving, this judgement is most unfortunate and thoroughly unwelcome. It defies common sense.

“People will be aghast when they see the EU on the one hand hectoring member states about carbon reduction while on the other handing down judgements like this.”

The news is likely to stir up more debate surrounding the need to distance the UK from the EU. Discussions on this issue have been ongoing as Prime Minister David Cameron attempts to negotiate a new deal.