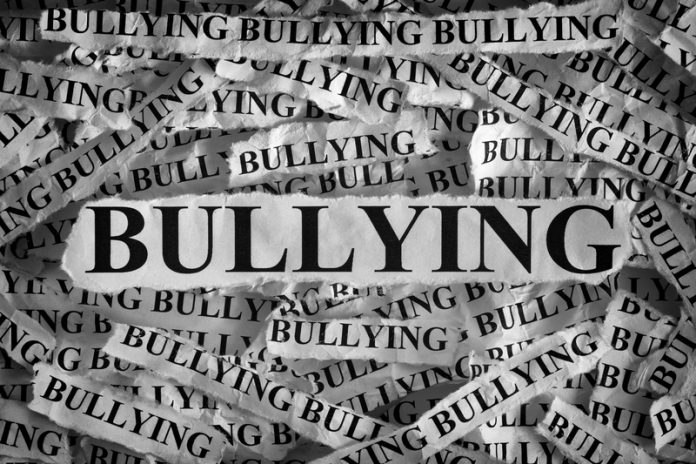 Bullying and harassment in the NHS in England could be costing the organisation over £2 billion per year, according to new research published in Public Money & Management

The first comprehensive estimate of the financial costs of bullying and harassment in the NHS, the study used data from NHS Digital to gauge the impact of bullying upon sickness absence, employee turnover, productivity, sickness presenteeism, and employment relations.

The financial cost of each of these factors was then combined to produce the overall figure of £2.281 billion per year. Of each individual component, sickness presenteeism was estimated to have the biggest financial impact. Described as the productivity lost when staff continue to come to work while being bullied, and are more prone to making mistakes, presenteeism due to bullying was estimated to cost £604.4 million. This is double the cost of sickness absence because of bullying.

Study authors Professor Duncan Lewis and Dr Roger Kline described the overall cost as ‘extremely cautious’, as there are several costs that lack reliable evidence to estimate accurately. These include the impact upon spectators of bullying at work (who may need additional healthcare or counselling due to witnessing bullying), NHS reputational damage, and investigation costs for bodies such as the Care Quality Commission (CQC). The overall cost is therefore likely to be substantially higher than that reported in the study.

In the most recent NHS England staff survey, almost a quarter of staff reported being bullied or harassed by colleagues.[1] In an extremely pressurised working environment under increasing strain from unprecedented demand and diminishing resources, there are pressing concerns about NHS staff wellbeing and patient safety.

The study’s authors, therefore, hope that this research will give policymakers a crucial financial incentive to tackle bullying in the NHS.

“The NHS in recent years has seen an increase in reported levels of bullying to the point where its impact requires much greater scrutiny,” said Professor Duncan Lewis of the University of Plymouth.

“Research has increasingly demonstrated the risks to patient care and safety, but not addressed the cost to the organisational effectiveness of the NHS. We hope this study kick-starts serious attention to the substantial diversion of funding away from patient care that current levels of bullying cause.”

To address this serious problem, the study’s authors suggest improving existing staff surveys to better capture the types of behaviors attributable to bullying, and to understand how staff feel about current procedures to tackle workplace bullying. With a better idea of the effectiveness of current strategies, improved methods could be developed.

In the longer-term, these improved methods would not only lead to a happier, more productive workforce, but also save vast amounts of money that could be directed elsewhere, to areas such as patient care.

Professor Lewis added: “Estimating the financial cost of bullying should not come at the expense of the moral reasons for tackling bullying and harassment. Nonetheless, if our paper means that NHS Trust executives realise the heinous costs of bullying, they may then think about where the additional resources currently wasted through bullying and harassment might be better deployed, which ultimately means more effective patient care.”