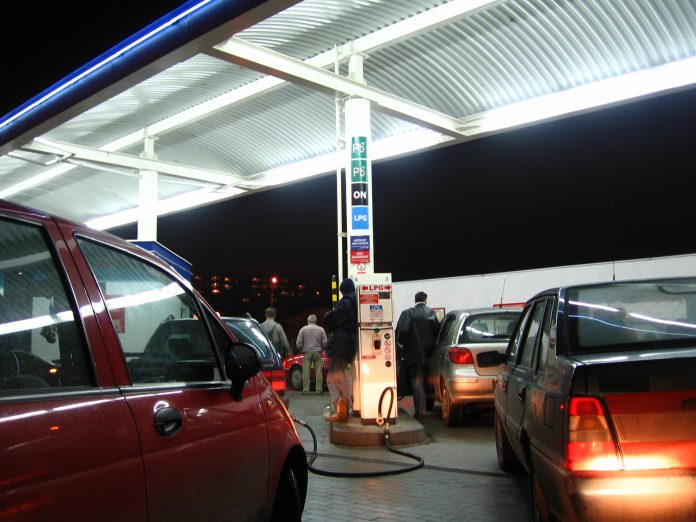 Investigating the distribution of carbon tax prices following Finland’s 2012 tax reform, researchers find that carbon tax on diesel fuel is less than fully passed through to consumer prices on average.

Researchers from the VATT Institute for Economic Research found that the tax reform increased the carbon tax on diesel by 0.11 euros per litre (0.43 dollars per gallon), which was unfair to those in rural areas as they shared the weight of the price increase with their urban, higher-emitting neighbours.

On average, carbon taxes are less than fully passed through to consumer prices, finding that the focus on average effects has masked significant differences across regions and income groups.

Pass-through costs can incorporate any expenses which are necessary to operate a property that are not the base rent. Such as property taxes, insurance, utilities, security, and maintenance costs.

Investigating the average effects of diesel carbon tax increases and the differences in price effects across regions and income groups with high accuracy, they found that there is a considerable disparity in the pass-through rate across the income distribution and the rural-urban areas.

Research Professor Tuomas Kosonen from VATT said: “Our study finds that the pass-through of carbon tax hikes to consumer prices is significantly higher in low-income and rural areas than in high-income and urban areas.

“This implies that low-income rural households bear a disproportionate share of the tax burden, while the average price incidence may even be weaker than intended.”

Overall, the findings indicated that carbon tax on diesel fuel is less than fully passed through to consumer prices on average – differing from former literature on fuel excise tax pass-through which mostly has documented full or nearly full pass-through.

Regarding Finland’s 2012 tax reform increasing the carbon tax on diesel substantially – by up to 0.11 euros per litre, or 0.43 dollars per gallon – the researchers analysed this tax reform and estimated the price effect of the diesel carbon tax by comparing retail diesel and gasoline prices in a difference-in-differences setting.

From this, they found that this tax burden is unevenly carried by lower-income, rural areas.

Researchers added: “Based on the study, residents in low-income and rural areas bear a disproportionate share of the carbon tax on diesel. To offset adverse distributional effects of fuel carbon taxes, the rural-urban dimension needs to be taken into account when designing compensation schemes.”

Chief Researcher Marita Laukkanen said: “The extent to which carbon taxes are passed on to retail prices is central to their efficacy as a climate policy tool.

The researchers finalise: “The large increase in the diesel carbon tax and information on fuel prices combined with the characteristics of each station location enable us to discern even small differences in price responses and estimate the tax burden across the income distribution and degrees of urbanisation with confidence.”

There are many possible explanations for the differences in costs – such as tax or price elasticities of fuel demand may differ with tax and price levels, income, and substitution possibilities provided by public transportation.

As well as this, demand may be more flexible in Europe than in the US, for instance, which is a country on which much of the previous literature has focused.