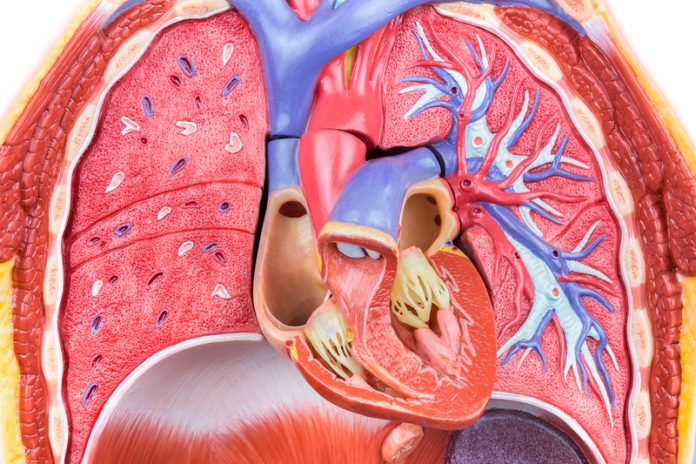 The European Society of Cardiology (ESC) is an independent, non-profit organisation, representing more than 90,000 men and women in the field of cardiology from Europe, the Mediterranean basin and far beyond. We were fortunate to speak with the Joep Perk, member ESC press committee to learn about cardiovascular diseases, including heart attacks and strokes.

By way of an introduction, ESC’s Joep Perk reveals that cardiovascular diseases were uncommon around the time of the nineteenth century, but peaked in the 1970’s and 80’s and is slightly declining in Europe today. It is among what is termed as non-communicable diseases and it is the main killer in Europe, as well as in developing countries such as Indonesia and China. No less than 80% of all premature deaths are occurring in the third world, Perk reveals, adding that cardiovascular diseases are still a huge global challenge today.

Perk then moves the conversation to focus on his thoughts concerning the progress made and opportunities ahead when it comes to tackling cardiovascular diseases. He highlights an old Chinese saying, which says that the poor doctors will wait for a disease to occur, but the best doctors are those who prevent diseases.

According to the World Health Organization (WHO), “most cardiovascular diseases can be prevented by addressing behavioural risk factors such as tobacco use, unhealthy diet and obesity, physical inactivity and harmful use of alcohol using population-wide strategies” Perk then provides his perspective on the WHO’s view that, “health policies that create conducive environments for making healthy choices affordable and available are essential for motivating people to adopt and sustain healthy behaviour.” (1)

“Over the past few years, the thinking has been that we should be out there in the effort to prevent the disease happening at all. When I was working in Africa for several years, I wondered why nobody was having a heart attack. However, having recently returned to Zambia to work in a small rural hospital, I have still not seen any heart attacks. So, we need to focus on human behaviour to get a better hold of cardiovascular diseases.”

On the extent to which tackling cardiovascular diseases in Europe has been a success story today, Perk highlights the disastrous effect of smoking on the vascular wall, which he tells us has completely exploded. The thinking here is that if you make a country smoke free, then 2 out of 3 heart attacks will disappear soon.

“There is a continuous health load of new evidence, which shows that being sufficiently physically active has a tremendous preventative effect. By simply taking a walk or a bike ride, you can reduce the risk of having a heart attack by 50%. These are very simple messages that ESC wants to convey, such as using hedge clippers, and we certainly need to keep the political focus on staying physically active.

“The other part concerns diet, indeed a significant global study showed that our normal recommendations for food in European countries are excellent. If you keep your weight under control and eat enough fruit and vegetables, then you can positively influence the health of your vascular walls. Science from the last 10-20 years convincingly shows that if we want to be a good doctor, we should be encouraging people to look after their body in a healthy way.

“During the past two decades, we have seen in England, France, Holland and Sweden a dramatic drop in mortality where cardiovascular diseases are concerned. Now, the risk of dying of a heart attack in Sweden is only one-third what it was in the 1980’s, so this is tremendous. While I am not against developing drugs and new techniques, this seems to be behind us, so in general, there has been a shift in human cardiology to focus more on human behaviour.”

Moving to his concluding thoughts, Joep underlines the importance of taking this message to decision-makers, to put these recommendations into law. Simple measures such as restricting the amount of salt and hidden calories, reducing junk food advertising to children, are some of the measures that can be taken by politicians in government. “This is not easy due to a number of industrial interests, but we do feel that we are on track now to conveying these simple messages across” Joep adds.