How to protect mental health in your workplace

The benefits of team and individual coaching

How to make the most of empty workspaces 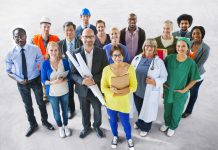 Jobs available hit record low at the start of 2018 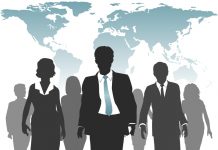 February 7, 2018
Millions of workers will receive new rights under major government reforms as the UK addresses the challenges in the changing world of work The government... 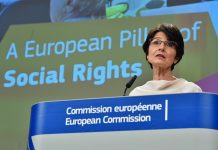 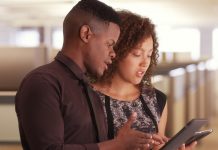 December 8, 2017
Against a backdrop of lethargic growth and productivity, is technology the answer to unlocking future gains in workplace productivity? In 2014, a Bank of France... 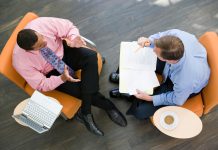 Smart working – let us make your place work for you 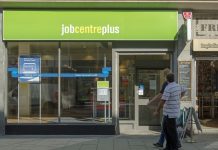 UK workforce falls for the first time in 2 years

November 15, 2017
Despite unemployment continuing to fall at a steady rate the UK workforce has seen a decline in numbers for the first time in 2 years 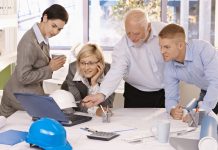 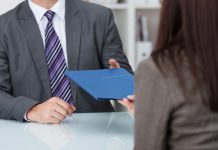 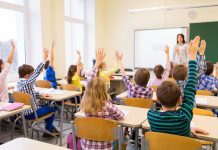 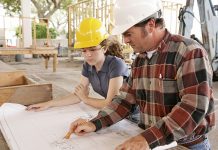 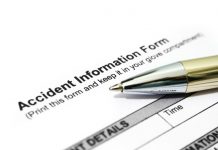 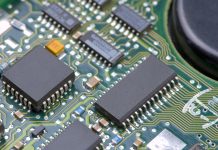 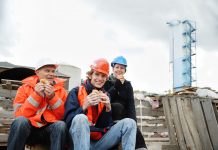 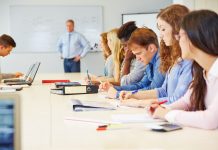 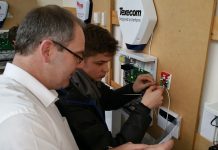 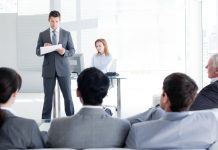 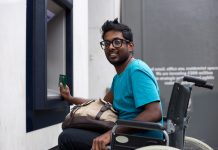 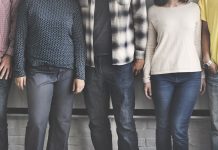 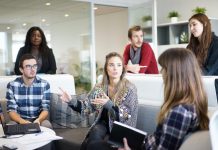 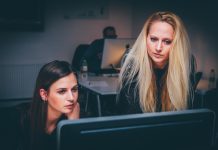 February 21, 2017
The cross-party Women and Equalities Committee says the government is ignoring its gender pay gap recommendations and failing to tackle the issue The gender pay...
1...121314...18Page 13 of 18