RM3808: Choosing the best procurement process for your business

What happens to our online data when we die?

Digital Innovation: It’s what keeps the world going ‘round 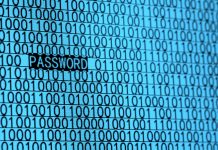 The challenge of maintaining cyber security 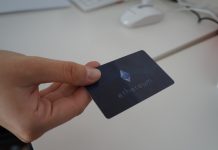 Is cryptocurrency the new digital phenomenon?

August 9, 2017
Open Access Government looks at new digital technologies such as blockchain and bitcoin and highlights cryptocurrency and where it may go in the future Cryptocurrency... 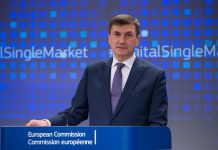 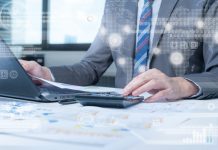 Where next for public sector networking?

August 7, 2017
Michael Bowyer, Director at Industry Association, Innopsis looks at how technology in the public sector is changing and the benefits to be had 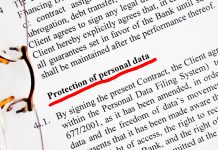 August 7, 2017
New data protection guidelines being set out by the government will allow British citizens to delete personal data. 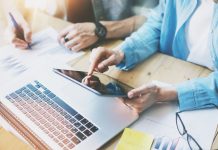 August 3, 2017
Massimo Merlo, VP of EMEA Enterprise and Regional VP of UK&I at Veeam details why data should be at the heart of digital transformation in the public sector 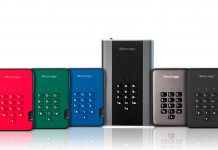 iStorage introduce the most secure hard drives ever made

July 28, 2017
iStorage Limited reveal their new diskAshur range, which consists of the most secure hard drives and solid state drives on the market 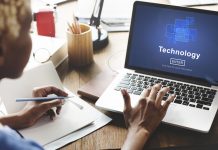 Why is it hard to innovate in the public sector?

July 19, 2017
Contino’s Public Sector Lead, Alistair Smith looks at innovation within the public sector and what more could be done to encourage it and get... 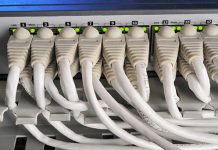 The rise of data and its impact on government IT departments 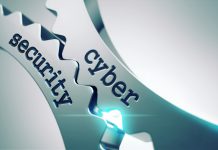 A long-term strategy for cyber security 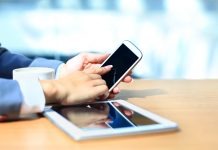 Measuring the success of digital services in local government 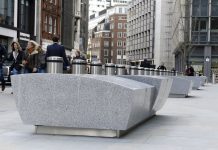 Securing large scale events in the aftermath of terrorism

June 27, 2017
James Kelly, Chief Executive of the British Security Industry Association, looks at some of the most effective methods of securing large-scale events 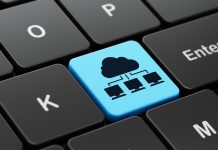 A springboard to the cloud: Putting a plan into action 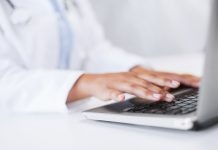 Bridging the digital skills gap: What can the government do?

June 21, 2017
Civica Digital Managing Director, Chris Doutney explores how the digital skills gap can be tackled and addresses some of the challenges In a recent report,... 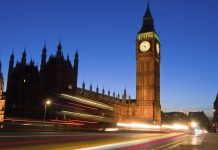 How can your organisation meet the transformation agenda? 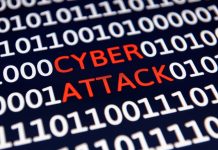 How can UK universities protect themselves from cybercriminals?

June 13, 2017
Robert Stoneman, analyst at GlobalData highlights why UK universities are key targets for cybercriminals and how to safeguard from an attack UK universities will find... 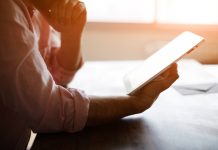 Government digitalisation: how to make it a vibrant reality

June 12, 2017
David Downing of SAS UK and Ireland looks at whether the government’s digitalisation strategy could go further to become more responsive and agile 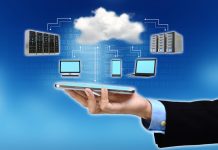 Is this the second coming of living labs in Europe? 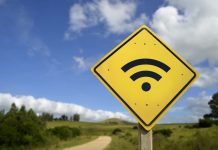 European towns to benefit from WiFi as EU agrees to funding

May 31, 2017
€120m funding will be used to provide free WiFi internet connections across 8,000 EU municipalities without coverage The internet is something most of us take... 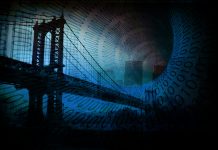