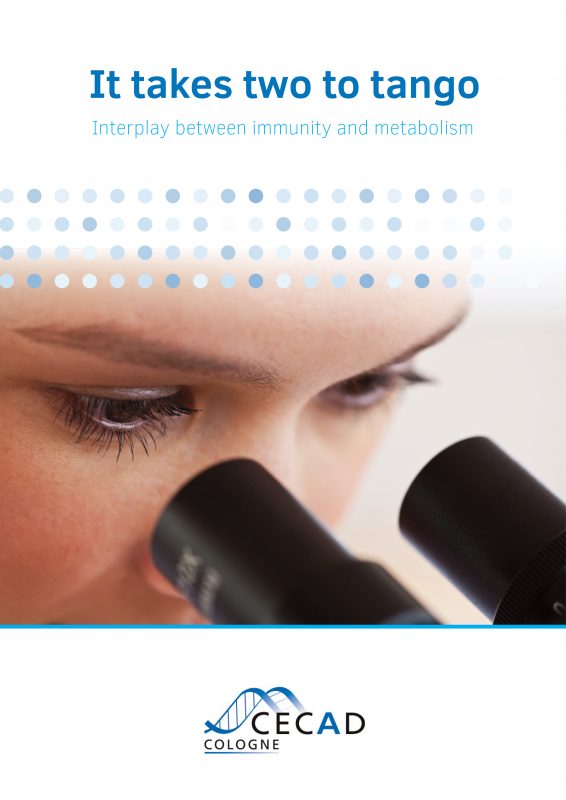 Immunity can be defined as the ability of an organism to defend itself against invading microbes (bacteria, fungi and viruses) and the cells of its own origin which show abnormalities (e.g. cancerous cells). This protection is provided by various cells which originate from the bone marrow (Macrophages, neutrophils, B-cells and T-cells). These cells collectively form the immune system. The immune system is further classified into innate and adaptive immunity.

Innate immunity is the in-built protective mechanism in all kinds of cells and is conserved in all living beings. These non-specific mechanisms are always ready to respond to any invading organism. This type of defense in mammals is provided by:

The adaptive immune system, unlike the innate immune system is highly specific to a particular pathogen. It is mainly made up of T-cells and B-cells but they are primed to respond by the innate immune cells such as dendritic cells and macrophages. Once an adaptive immune response against a particular pathogen is triggered by T-cells or B-cells, they also keep the pathogen in their memory. A pool of cells specific against the pathogen is maintained over the life time to provide long-lasting protection. For example, a person who recovers from chicken pox is protected for life against the virus that causes chicken pox. This forms the basis for vaccination, which has been the corner stone for the increased longevity we cherish today. The ability to distinguish the molecules that originate from the pathogens and from the host is a fundamental feature of the adaptive immune system. Occasionally, the adaptive immune cells fail to make this distinction and turn out to be destructive to the host. Such an immune disorder is termed as autoimmune disease (e.g. multiple sclerosis, rheumatoid arthritis).

Further information about CECAD can be viewed on the website.