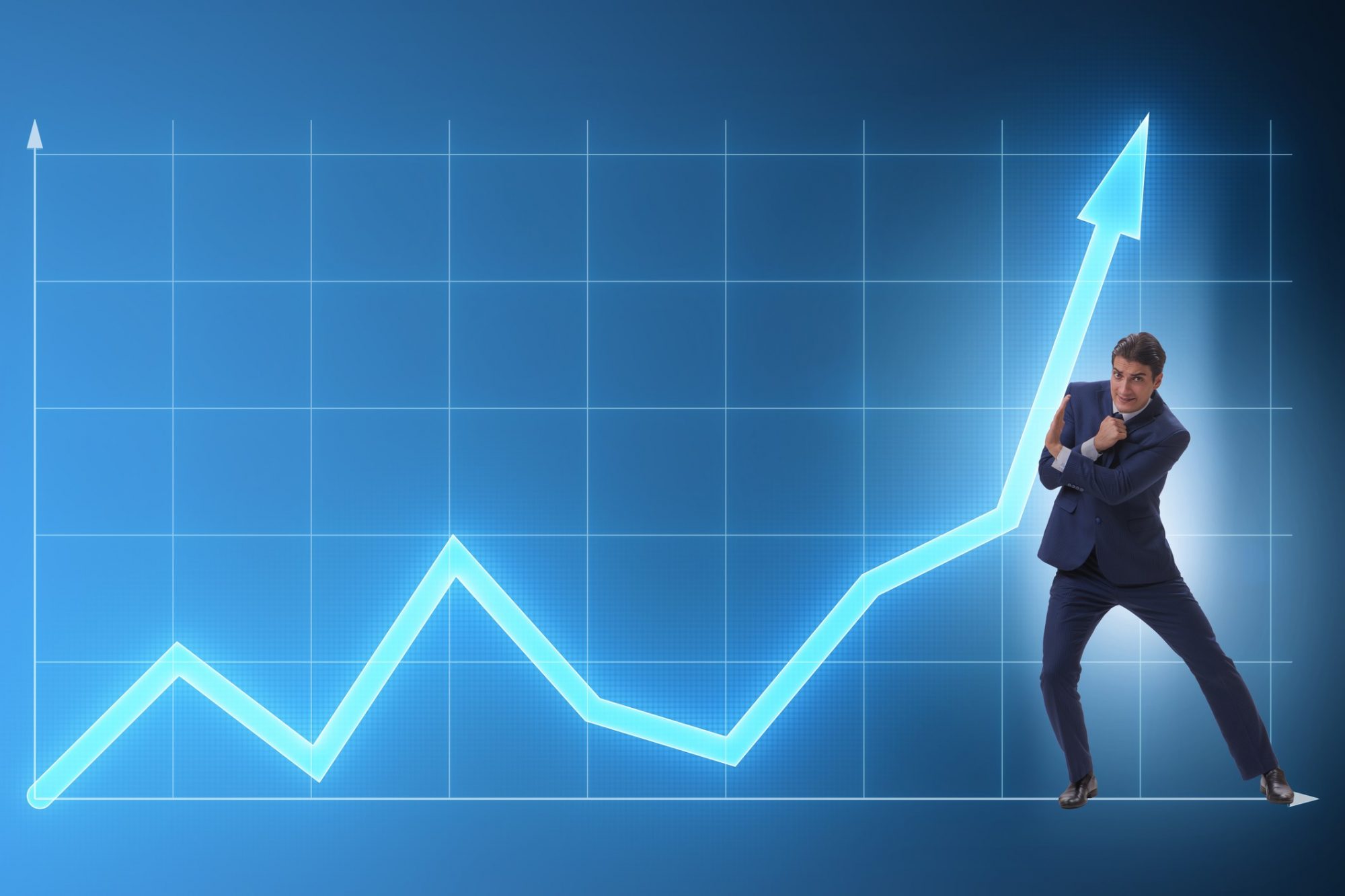 Aileen Murphie, Director at the National Audit Office examines the government’s latest local economic growth initiatives and how they are performing.

The government’s plan for local economic growth was set out in the 2010 White Paper Local growth: realising every place’s potential. Its core objective was “to achieve strong, sustainable and balanced growth that is more evenly shared across the country and between industries”. A key part of this involved transferring decision-making to the local level.

As a result of this, Regional Development Agencies were closed and Local Enterprise Partnerships were introduced. Another of the main principles included focusing investment through the Regional Growth Fund, Growing Places Fund, Enterprise Zones and City Deals.

In our report on Funding and structures for local economic growth, the NAO examined whether departments were implementing the new local growth programmes in a way that would achieve the government’s objectives on growth. We looked at six case studies, including the Cornwall and Isles of Scilly Local Enterprise Partnership and North Eastern Local Enterprise Partnership, East Riding of Yorkshire Council and Southwark Council, and two cities with City Deals: Bristol and Nottingham.

We found that although the new local growth landscape is taking shape, a key government objective of ensuring an orderly transition has not been achieved. Although the Regional Development Agencies’ functions transferred to central government departments effectively, the new local programmes were introduced over a different time frame. Significant dips in funding and outputs over this period are consequences of this.

The local economic growth initiatives covered in the NAO’s report were also not designed as a coordinated national programme with a common strategy and set of objectives, although the Department of Communities and Local Government (DCLG) has made changes over time to help address this. The new initiatives covered in this report are each managed separately. Even though there is joint working on each initiative, the government lacks a clear plan to measure outcomes and evaluate performance, and therefore is unable to demonstrate value for money across the programme.

Local Enterprise Partnerships are allocating funding from the Growing Places Fund to local projects but evidence of outputs in terms of new jobs, houses and improved transport to date has been limited. Local Enterprise Partnerships allocated £599m of capital funds to 305 local infrastructure projects by mid-2013. However, in 2012-13, those projects spent only an estimated £56m and created just 112 jobs.

The 24 enterprise zones established by the government also face a challenge to create the expected number of jobs. Job creation forecasts have changed from an initial expectation of 54,000 additional jobs by 2015 to between 6,000 and 18,000.

The Regional Growth Fund began to create and safeguard jobs in 2011 12, but the slow start means that the Fund now faces a heavily back loaded spending profile. The Department for Business, Innovation & Skills reported that the fund created 32,000 jobs by the end of 2012-13 against a target of 31,500. However, 40 schemes (21% of currently operational schemes) achieved less than 25% of their annual jobs targets.

If value for money from both the existing schemes and the new £2bn Growth Deals is to be secured, central government needs to make sure that there is enough capacity centrally and locally to oversee initiatives, that timescales are realistic and that there is clear accountability.