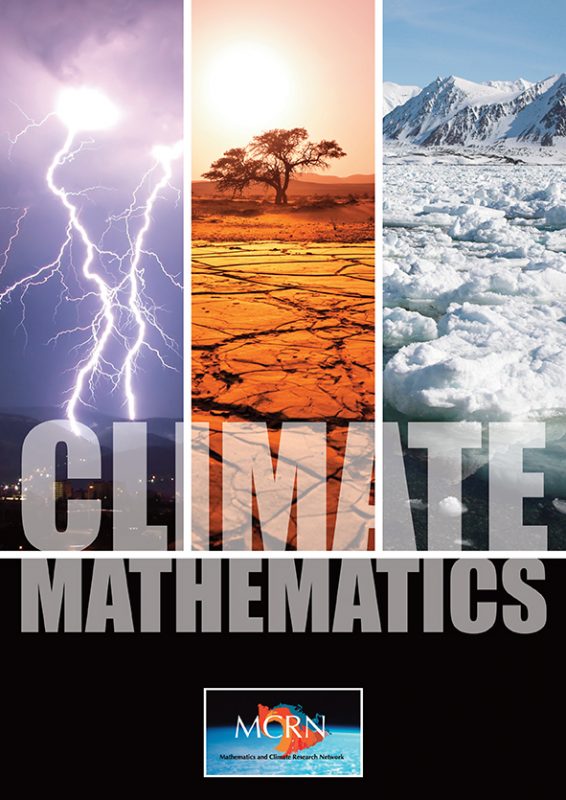 Predicting the future with climate mathematics

Carrying out experiments on the entire climate system is unfeasible. This is because of the simple fact that we have only one Earth and it is in use. Creating a mathematical replica of the Earth in the form of a climate model is the only way to carry out unlimited experiments. The big climate models, at the thirty of so main climate science centres around the world, can thus be seen as the laboratories of climate scientists.

These models can help scientists to ask much needed questions such as; can we expect more droughts in California in a warming climate over the next two decades? Will the Arctic be free of summer ice in the near future? Will weather patterns in Northern Europe change significantly? The interest is now a decadal prediction, which is to say predicting what will happen in a warming climate over the next few decades. It is viewed as an extension of weather prediction but with a crucial difference; instead of forecasting specific events in days or weeks, we want to predict averages over years and decades.

These models can also be used to answer questions as to how the climate will react under certain scenarios, particularly involving different levels of carbon emissions. We get significant insight into the workings of the climate from this analysis as we learn what happens under different circumstances. But the whole system is so complex that it is very hard to decipher explicit connections between different phenomena.