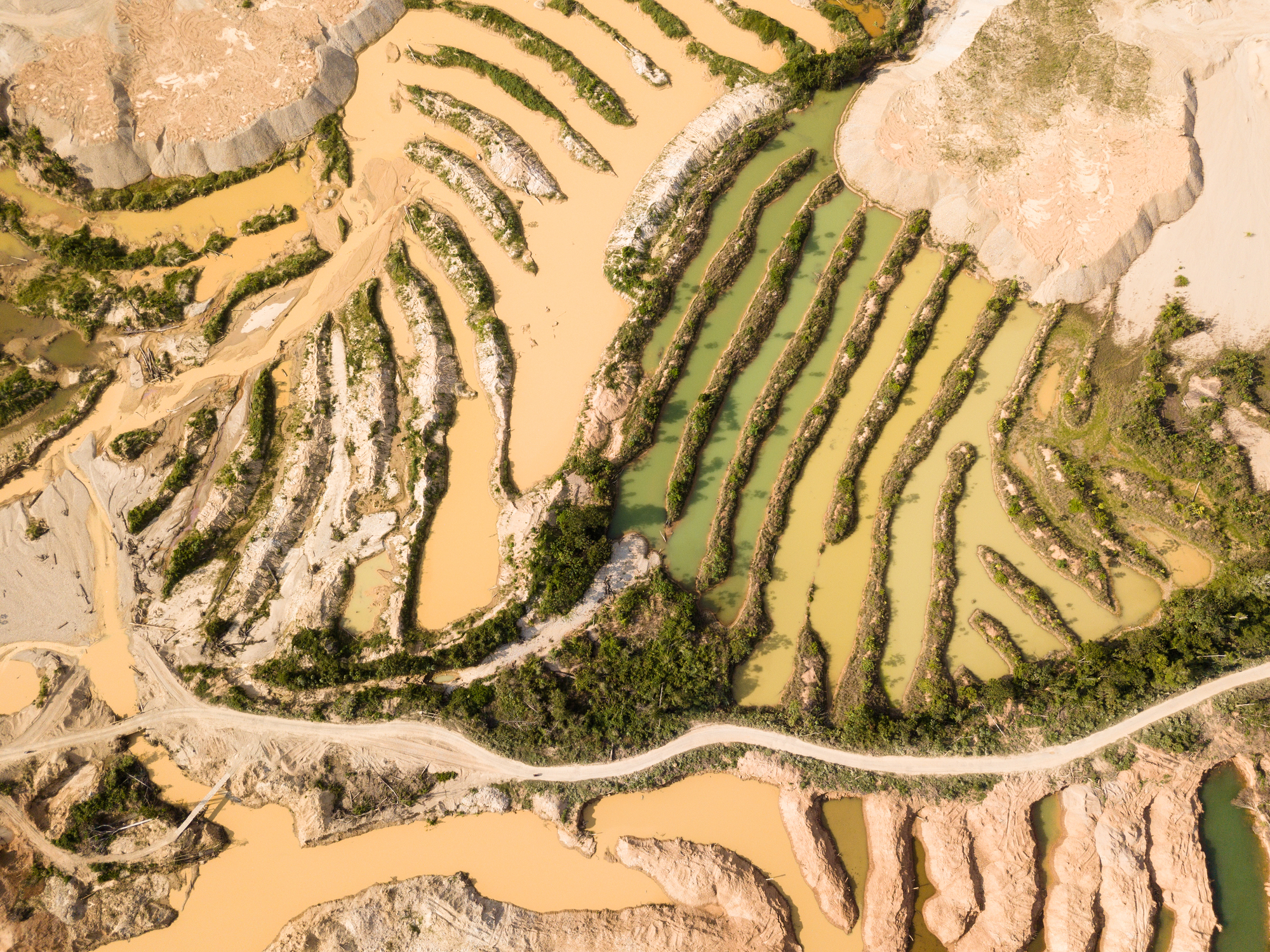 Native forests positively benefit ecosystems across the Atlantic, where their tree biomass stores great amounts of carbon, which can compensate for carbon emissions being emitted into the atmosphere.

Conservation of carbon stocks in the Atlantic Rainforest is highly dependent on forest degradation, which can lead to carbon losses that are at least 30% worse than any future climate change.

CO2 emissions from forest degradation can hinder conservation efforts like saving ecosystems and protecting trees which have been formerly pledged in climate change mitigation targets, like the Paris Agreement.

This study analyses a large dataset of carbon sequestration of forests across the Atlantic, as a strategy to mitigate global climate change. It also looks at rising temperatures and water stress, which endangers carbon storage in the Atlantic Rainforest.

For instance, should global warming be limited to 1.5 °C above pre-industrial levels, as suggested by the Intergovernmental Panel on Climate Change (IPCC), the Atlantic Rainforest alone will release 3.53 tons per hectare (+ 5.12%).

Marcela Venelli Pyles, first author of the paper and a PhD candidate in applied ecology, said: “But if the average temperature continues to rise at the current rate, CO2 emissions could exceed 9.03 tons per hectare [+ 13.11%].

“The difference between methodologies used in the field can lead to errors in estimating carbon, entailing misinterpretation and inefficient climate change mitigation measures.”

Tree damage and mortality due to disturbances in Atlantic Rainforest fragments resulting from canopy opening and microclimate changes can lead to carbon losses of up to 10.50 metric tons per hectare, corresponding to carbon emissions of up to 15.24% of the carbon stored in 1 hectare – while carbon storage protection and enhancement can achieve gains of 12.02 tons per hectare, increasing storage by 17.44%.

Renato Augusto Ferreira de Lima, at the Ecology Department at the University of São Paulo’s Institute of Biosciences (IB-USP) in Brazil, added: “We still know little about the factors that can lead forests to store more or less carbon.

“We used a large forest inventory database to see which factors are uppermost in explaining current levels of carbon storage in the Atlantic Rainforest.

“We found that factors relating to the different types of human impact on the forest are key, with two to six times the significance of factors such as climate, soil and the characteristics of the tree species in the forest.”

Mitigation agreements are vital for indicating conservation methods for forests and ecosystems around the world, using nature-based solutions to combat the adverse effects of climate change and human activity.

For instance, an agreement like REDD, which stands for “Reducing Emissions from Deforestation and forest Degradation” – was adopted by the UN Framework Convention on Climate Change to reward developing countries financially for climate change mitigation.

Another agreement, the Aichi Biodiversity Targets, has set 20 global targets for biodiversity loss reduction to be met by 2020, agreed at the Tenth Conference of the Parties to the UN Convention on Biological Diversity (CBD), held in Nagoya, Aichi Prefecture, Japan, in 2010.