Experience various sense of values at the Japan’s biggest college of Economics, located in the centre or Japan

Since its inception in 1889, Nihon University has been one of the leading research universities in Japan. It started as Nihon Law School in Misaki-cho, Tokyo, and has grown into the single largest Japanese university today, consisting of 16 self-governing colleges, 20 graduate schools and over 70,000 students. Among these colleges, the College of Economics (NUCE) has occupied a central place; its foundation dates back to 1909, which makes us the third oldest college in Nihon University. Together with the College of Law, the school is located in Misaki-cho, where the university started its life. Departments include Economics, Industrial Management, and Finance and Public Economics; and as a school entirely devoted to the study of economics, we have the largest student body and offer the most diverse courses and seminars. Students will also benefit from the courses offered by our International Program in the Department of Economics, where many of the classes are conducted in English.

History of the College of Economics 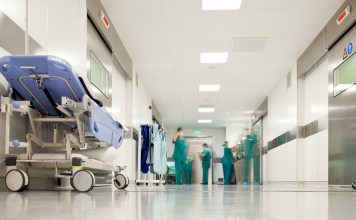 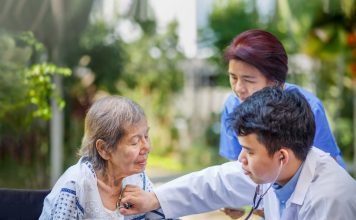