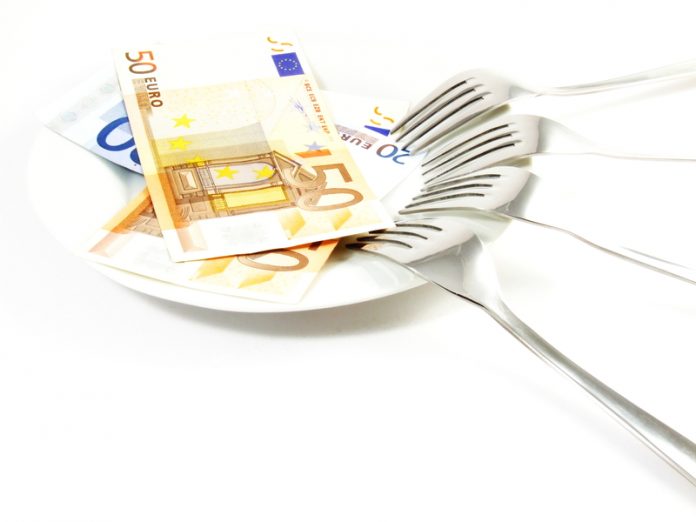 Thirty percent of food eaten in the UK currently comes from the EU: post-Brexit trade barriers threaten to disrupt that supply and increase costs for consumers, according to a new report from the House of Lords’ EU Energy and Environment Sub-Committee

Being part of the EU customs union has meant food from the EU can be imported with no tariffs or customs barriers. Whilst the UK Government hopes to negotiate a trade agreement to allow tariff-free and ‘frictionless’ imports of food to continue, this is by no means a guaranteed outcome. The Committee found that even in the ‘best case scenario’, with no tariffs and few customs barriers, international rules would oblige the UK to conduct more customs and borders checks than is currently the case.

If an agreement cannot be negotiated by the time the UK leaves the EU the increase in tariffs could lead to significant price rises for consumers, whilst the additional customs workload could choke the UK’s ports and airports and significantly disrupt food deliveries.

In addition to the 30% of food that the UK imports from the EU, another 11% of food comes from non-EU countries as part of EU trade agreements. 40 such agreements are in place, covering 56 different countries. The Committee is calling on the Government to urgently seek agreement with these countries that the status quo can be maintained during the transition period, as well as undertaking the negotiations that will need to happen to maintain this important aspect of the UK’s food supply post-December 2020.

The Committee found that EU food imports could not easily be replaced by either producing more in the UK or importing more from non-EU countries. UK self-sufficiency has been declining for the past 30 years, and could not quickly be reversed, whilst even Food Minister George Eustice MP downplayed the scale of new post-Brexit trade deals when he appeared before the Committee.

The Committee’s report, Brexit: food prices and availability, also highlights how Brexit may have a particular impact on those on lower incomes. With one in five households already experiencing, or on the margins of, food insecurity, any increase in food prices could see more people struggle to afford adequate, nutritious food. The drive to eat more fruit and vegetables could also become more expensive, with 40% of vegetables and 37% of fruit sold in the UK coming from the EU.

“Throughout our inquiry, there was a striking contrast between Government confidence and industry concerns. The Minister may not be worried about the potential for Brexit to impact on the price and availability of food, but the representatives of the food and farming industry, importers, port authorities and consumer organisations were vocal in their concerns.

“The Government has some important choices to make. They have said they want to maintain high food standards but also that they would be willing to have minimal customs checks to avoid disruption at borders. They have said they want UK food and farming to be exemplars of high-quality production but also that they will seek trade deals that secure lower prices for consumers.

“We are calling on the Government to set out what checks they do intend to carry out on food imports, to allow the food industry and customs authorities time to prepare and to reassure consumers that standards will be upheld. And we would urge the Government to consider the impact that Brexit may have on food inequality in the UK: will we have a situation where high quality, local produce is available for those who can afford it, with cheaper food imported for those on lower incomes? The UK needs a comprehensive food policy, to tackle these complex issues, and we urge the Government to produce one with some urgency.”