Sandra studied political sciences and economics at the Freie Universität in Berlin, Germany and the Université de Montréal, Canada.

From 2006-2011 she was the head of office and political advisor to a German Member of the European Parliament and Chair of the Environment Committee.

Since March 2015 she is running the Brussels Liaison office for private German economic think tank ‘IW’ (Institut der deutschen Wirtschaft/ German Economic Institute), presenting economic research by the Institute to stakeholders in Brussels, often in cooperation with industry associations. The main focus area of the institute and the liaison office in Brussels are topics such as EMU, trade policy, structural and digital change, financial and energy policy. She became a member of EESC in September 2020. 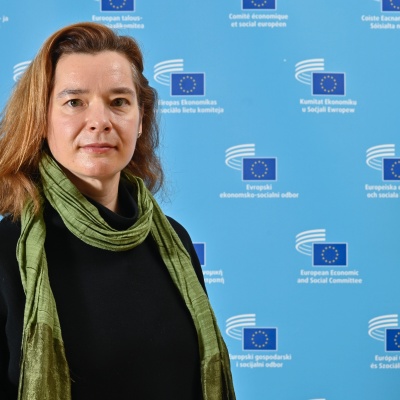