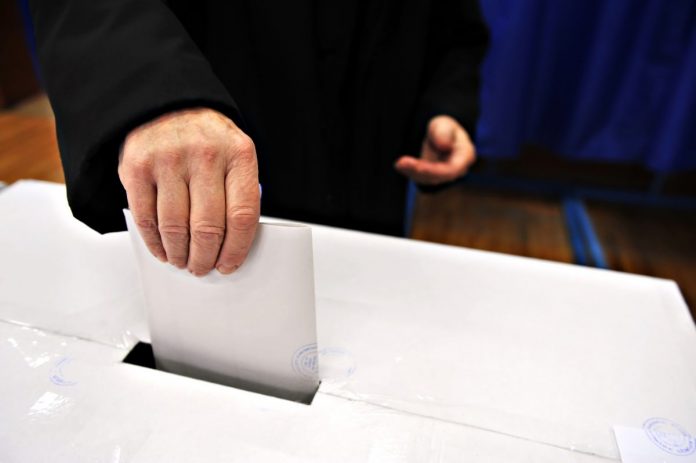 Edinburgh Council chief executive, Andrew Kerr is said to be getting an extra £40k on top of his £165k salary for overseeing last month’s Holyrood elections, as well as the EU referendum in a few weeks.

However, councillors have said the arrangements “outdated” and are calling for a review, as part of a UK-wide scheme.

The Herald Scotland has reported that Mr Kerr is due to be paid £25,000 for being in charge of the Scottish Parliament election in May and an extra £15,000 for the June 23 EU vote.

Pressure from councillors means that the roles could become part of the regular responsibilities of all council chief executives, with no separate payments.

Edinburgh Tory councillor Dominic Heslop told the Herald Scotland that he was not singling out individual chief executives, but proposed the council should endorse the idea and press for a review.

He said: “The public will find it very difficult to understand why people who are already paid handsome salaries should be topped up for what should be part of their job.

“I do not diminish the crucial role played by returning officers in overseeing elections, but in the past we have seen incidents of ballot boxes going missing or ballot papers later found, and then in 2007 the counting machines crashing.

“In these circumstances, I am sure some chief executives did not accept extra payments as they would ultimately have to take responsibility for mistakes being made.”

Willie Sullivan, director of the Electoral Reform Society Scotland, said the running of elections should be “added to the job descriptions of local authority chief executives as an integral part of their role.”