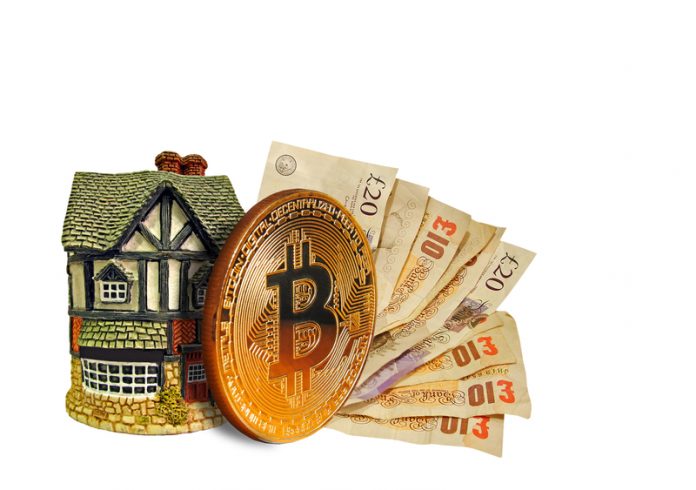 Bitcoin technology is a form of cryptocurrency that can also be described as digital currency – and it is becoming increasingly mainstream.

The commercial and real estate industry is in no way going to miss out on the latest technology to hit the market. In fact, some companies already have a plan in action to integrate the digital currency into the industry as one of their preferred methods of payment.

With many processes transitioning to a digital alternative, could cash be next? Currently, at the time of writing, one Bitcoin is worth £2,832.78. The rate can change as often as any other exchange rate.

The Bitcoin cryptocurrency came into existence in 2009 and from then, the currency has exploded. In 2011, other cryptocurrencies began to emerge and the Bitcoin was only worth $0.01. On September 1st, 2017, the currency reached its maximum value in history, with one Bitcoin equating to $5,000 (£3681.07). From then until now, the number of companies that are accepting Bitcoins as a method of payment is rising.

People who chose to invest in the digital currency in the early days have come to find themselves making money from the Bitcoin. To put this into perspective, £77 of bitcoin bought in May 2010 is now worth £56m. With the currency doing so well, it is no wonder that so many different industries are now accepting the currency. In some instances, you can now buy a holiday, a beer, or go for a meal and pay for it all in Bitcoins – or other cryptocurrency.

The currency is becoming more mainstream in society and people feel comfortable choosing to pay with it. It is expected that it will be used to pay for all of life’s essentials before long.

What does this mean for the property market?

In recent news, two of the UK’s well-known business people, Baroness Michelle Mone of Mayfair and Doug Barrowman revealed that they were beginning to accept cryptocurrency for their flats in Dubai.

Their latest business venture involves a £250 million residential scheme where the flats can be bought using Bitcoin. The Dubai scheme is the duo’s first venture using the new currency and if it works, they have admitted that they would implement the same method of digital cash payment throughout their other developments, including the UK. It is rumoured that the cost of the apartments ranges between 54-80 Bitcoins – that’s between $250,000 and $380,000.

The business duo isn’t the only ones. Co-living group The Collective is also getting on board with cryptocurrency as a means of payment. They have revealed that they are allowing their tenants to pay their rent via digital currency.

The Collective has even pledged spot conversion, taking the entire financial risk of holding bitcoin, and will return the deposit in full. The company is using the currency in the UK first before they consider implementing the currency across global developments.

In addition, a new cryptocurrency could be in the pipeline for real estate purposes only. According to Business Insider, ‘Fintech’ companies are working with the Real Estate Investment Trust (REITs) to create a secure cryptocurrency for the property market, through BrickCoin – they believe this cryptocurrency will be a more stable asset than others on the market as it is backed by stable commercial real estate. It is believed that the currency will be used to represent ‘an investment in a piece of mortgage-free real estate’.

The question is: could this cryptocurrency be rolled out across the entire property market? If these examples are a success in the industry, cryptocurrency will prove more appealing to other companies and amongst consumers. It could become a global success across the property industry.