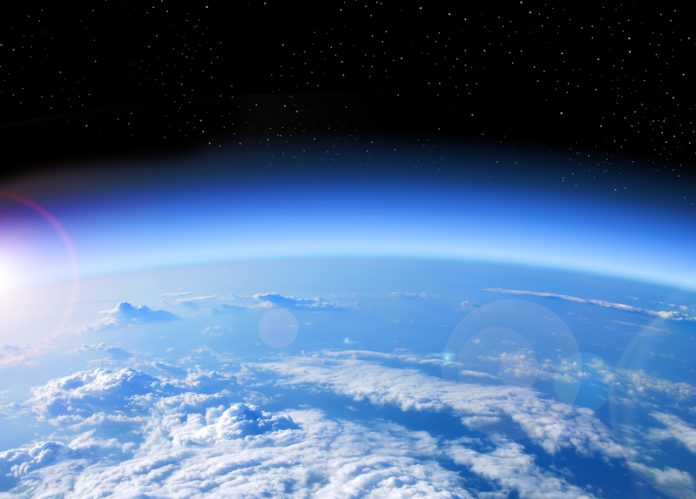 Peter Mandix Sehestedt, Senior Consultant, Ministry for Higher Education and Science shares why the Danish space sector is important for the economy

Traditionally, the space sector has required huge investments, e.g. in human spaceflight, and has therefore been the preserve of large nations and large organisations with substantial budgets. However, due to the rapid pace of technological change, the exploitation of space is now possible by means of constellations of small and cheap satellites, which allows even small countries like Denmark to participate. The disruption of the old ecosystem is reinforced by new private launcher systems which, so far, seem to be successful in introducing new innovative technologies, e.g. re-useable rockets. These technological breakthroughs happen to coincide with the launch and implementation of 2 new global space systems, which will provide free access to high-quality positioning and data from space: Galileo, Europe’s Global Navigation Satellite System (GNSS), and Copernicus, the European system for Earth observation.

Together these events explain why the space sector is becoming an ever more important international catalyst for technological development, as well as for innovation in general and is set to unlock new opportunities for businesses in the economy as a whole. GNSS has already changed the way both businesses and people navigate. The agricultural sector could be the next sector to benefit from an acceleration of the digitalisation of its production activities through the use of space data, for instance in precision farming. But public authorities will also be able to both optimise their working processes and deliver better solutions, e.g. the control and surveillance of traffic in the air or sea.

The question is, which economies will be the first ones to benefit from what many call New Space?

A space strategy for Denmark

Against the backdrop of this new kind of space race, the Danish National Space Strategy was published in June 2016, as the result of the intensive work of 8 ministries. For the first time, the Danish government acknowledged the important role of space in growing the Danish economy. The Strategy was accompanied by a new study that shined a completely new light on the Danish space sector. Using OECD guidelines for the first time, the study showed that contrary to traditional thinking the Danish space sector is, in fact, 4 times bigger in terms of revenue than first anticipated, but space businesses are also predominantly located downstream in the value chain, in terms of both number of businesses and share of the revenue. The report shook the old world view, which had the public believe that the space sector is dominated by a few businesses exporting technology to be used upstream in the construction of big satellites. The report was seen by the government as evidence in support of the strategic goal of growing a downstream-oriented space sector.

To achieve this goal the government for the first time provided the political framework for using part of Denmark’s yearly contribution to the European Space Agency (ESA) as a means to actively pursue a national growth agenda. This means that the Danish participation in ESA’s technological support programmes in the future will be awarded only after a national selection and on the basis of their potential contribution to the Danish economy. On a national level, many of the more than 46 initiatives in the national strategy were targeting a perceived knowledge gap in a society and hence, the need for promoting information about space in the rest of the economy. Furthermore, new funding in existing Danish innovation programmes was earmarked to the space sector and in particular, projects that focused on the new opportunities in the use of small satellites and application of free data from large Earth observation systems, such as Copernicus. To explore the possibility of bringing big data from space closer to the public in Denmark, the strategy recommended a study of the need for a national data hub. The study is now underway and the conclusions will be published later this year.

Will the strategy be successful? In the coming years, the Ministry of Higher Education and Science, together with Statistics Denmark will be adding new questions about the use of space onto 2 existing national IT-surveys covering most of the branches of the Danish Economy, including the Danish farmers. When the first results on use of space systems in the Danish economy are published in October 2017, for the first time we will get the complete picture of the Danish space economy, as well as establishing a firm baseline for determining the actual impact of the strategy going forward.