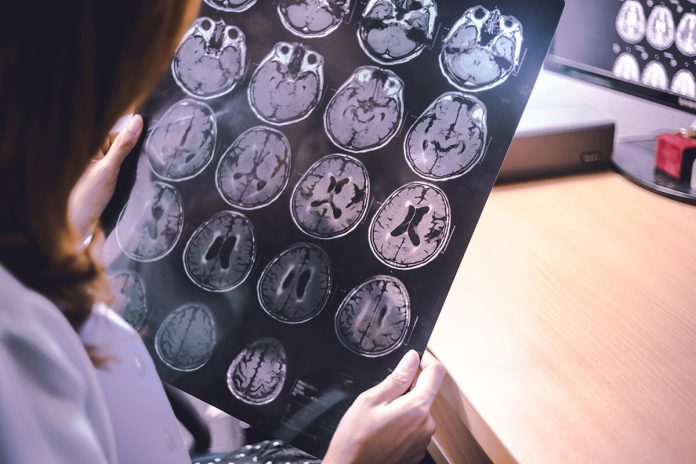 Dementia is a syndrome not a single disease entity. The description of the syndrome is simple; “Dementia is a stage when cognitive decline has become severe enough to interfere with daily life.” Memory loss is the most prevalent symptom, but other symptoms of cognitive impairment are common as well, not least with the progression of dementia.

As Alzheimer´s disease is the most prevalent cause of dementia and as the number of cases increases constantly, it has received the most attention from the scientific community. Add to that the high cost of treatment and care and the fact that this is the only disorder of the top 10 causing death in modern society that has no effective cure, treatment or prevention and then it is easy to understand that there is an immense interest in finding a more effective treatment.

The reason for lack of effective treatment is not that no one has tried. On the contrary, there has been an enormous effort on behalf of the pharmaceutical industry, but the sad fact is the high failure rate during the last 20 years as only one in every 30 compounds has come to the market. These treatment options are, however, of modest effect at best and the need for more effective treatment is paramount.

One reason for the failure of new treatment options might be that it is already too late by the time the person has progressed to dementia. To start treatment early has, therefore, become the holy grail. That poses extra problems as the diagnosis in these stages is not as robust as in the dementia stage. Therefore, research is currently focusing on early diagnosis at the stages preceding dementia; mild cognitive impairment (MCI) and even in the preclinical stages, i.e. when there are no symptoms at all.

The scientists at the Memory Clinic at Landspitali University Hospital in Reykjavik, Iceland along with coworkers have been addressing this problem for the last 15 years. Iceland is a young society with only 13% of the population over the age of 65 but this will rapidly change in the coming 1-2 decades. It is also one of the smallest independent regions in the world and therefore it is fair to ask; what can such a small society bring to other populations and to the international scientific community?

The first answer is that to be small can also be advantageous. It is easier to bring messages to the population than in bigger societies and the willingness to participate in research has proven to be great. It is also easier to bring about changes in the structure as it is easier in a small society to get attention from those that make decisions. Last but not least, the society seems generally foster creativity and this has borne fruit in research in Alzheimer´s disease as well.

Let me give three examples of knowledge of value from research in Iceland:

Due to the homogenous population and its isolation for centuries, there is a greater change to find genetic changes of value (i.e. the founder effect). One of the world’s biggest research centre in genetics is based in Reykjavik (DeCode Genetics®) and due to the big interest among the population, more than one-third of every Icelander have participated in some project of the company.

Research into Alzheimer´s disease has produced remarkable findings. The first preventive gene1 was found for the disease, a finding that created huge interest not least as it fitted so well with the existing main ideas of the causes of the disease, the amyloid hypothesis. It is fair to say that this has had a substantial effect on the decisions of many the pharmaceutical companies to continue to look for therapeutic options based on the amyloid hypothesis. Other findings followed the most remarkable one is a new genetic risk gene, the TREM2 gene2.

Researchers at the Memory Clinic have collaborated with an RDC in Reykjavik, Mentis Cura on a new method for diagnosis of Alzheimer´s disease and other forms of diseases causing dementia. The method is based on statistical methods in evaluating routine electroencephalography (EEG) creating indexes that show the likelihood of having a particular brain disorder.

The most promising one is the Lewy index indicating the likelihood of Lewy body dementia in a person with a brain disorder, an outcome that has been verified in a multicentre Nordic study3. Another promising index indicates the prognosis of a person with mild cognitive impairment to be on the route to dementia of Alzheimer´s type. Other indexes are being created.

Diagnostic methods, investigations of the eye

This is based on a new method, oximetry to measure the oxygen saturation in the small vessels in the back of the eye (in the retina). This is the only part of the central nervous system that can be directly visualised and in recent years, the retina has gained increased interest in research in Alzheimer´s disease. The projects finalised until now have shown derangement in patients with mild to moderate dementia4, but also in individuals with mild cognitive impairment.

Modern research is not carried out in a vacuum. Collaboration with other institutions as well as over national borders is necessary. This is very clear to us in the mid-Atlantic Ocean and therefore, research inside networks, both Nordic and European is being conducted, hopefully leading to outcomes that really matter for this patient group with so little hope today.