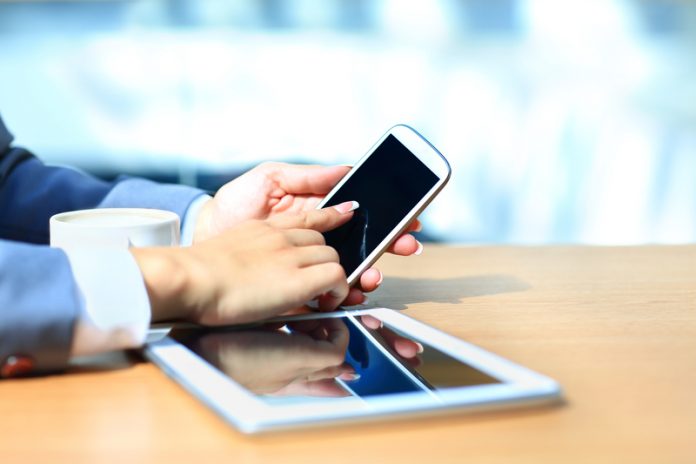 Dave Langhorn, Head of Regional Business and Regional Public Sector at Vodafone UK discusses how communities can be strengthened by digitalising services…

What makes a strong community? A recent Perspectives report by Vodafone UK, which surveyed local government, health and social care leaders, found that there are three essential components: a healthy population, community trust in public services and an efficient local government.

Yet challenges arise when it comes to trust: just one in five public sector leaders believe that their local community has full trust in public services.  This is compounded by continued austerity measures as announced by George Osborne in the spring budget in March. Local, and central, government remain under constant pressure to find ways to deliver public services more efficiently.

One way to build trust and drive efficiencies is through the use of technology. Vodafone’s Perspectives report, ‘Strengthening Communities’, shows that only half of the public sector is reaping the benefits of using technology, due to almost two-thirds (62 per cent) having an internal resistance to change and 57 per cent struggling to adopt technology in the absence of a clear strategy.

There is also a need to encourage the ‘digital by default’ initiative: where people intuitively access the internet as a first port of call to pay council tax or book a doctor’s appointment, for example. But how do government organisations get to this point? Here are some tips of how to engage with and serve local communities with the help of technology, which in turn will help to engender greater trust in local public services and ultimately build stronger communities as a result.

According to the ONS, over 86 per cent of households in the UK have access to the internet, and this, combined with the proliferation of mobile internet connectivity, means that a large proportion of society is constantly connected online, making it a simple and cost effective medium to reach individuals and communities. As face-to-face or one to one interaction isn’t always an option and is costly to deliver, digital channels such as social media and websites are a great way to interact with and serve the public.

Government websites are set to be the most popular channel in terms of investment as, according to the Vodafone UK Perspectives report, 65 per cent of organisations plan to invest in and increase the public’s use of their website over the next two years. As the majority of the population is connected to the internet, websites are an easy way to reach almost anyone in the community. Making a website user-friendly and informative should be high on the priority list for local government organisations looking to improve digital communications.

Facebook claims one billion people across the world use its site every single day, demonstrating its power and influence as a means to communicate and interact with local communities. Social media channels offer organisations a way of reaching and interacting with large numbers of people quickly and cost effectively.  For example, many local police forces now have a twitter page, often used to notify the community when they are searching for witnesses of a crime, or simply warning people of traffic delays due to an accident.

The transition to ‘digital by default’ can be a slow process if organisations are starting from scratch. Tech-savvy employees with digital skills already ingrained in their DNA can play a vital role in making digital by default a reality, however, recruiting and retaining these employees can be a challenge.

When looking for new tech-savvy staff, particularly millennials, organisations need to make sure the vacancy is seen in the right places. Vodafone’s Here Come the Millennials report showed that the majority (64 per cent) of ‘millennials’, those born between the early 1980s and 2000, use an internet search to find a job, and 31 per cent use LinkedIn. Therefore, rather than register with traditional recruitment agencies, it is worthwhile spending the time looking at digital channels when it comes to recruitment.

The primary driver behind digital by default is efficiency and cost savings, however this also requires some investment to reap the long-term benefits. Securing budget can be tricky, as shown by the recent Perspectives report which found that 73 per cent of public sector organisations felt they had a lack of budget for introducing new technologies.

Public sector organisations ideally need to identify the long-term cost savings which will result from adopting the ‘digital by default’ initiative and use these to build a strong argument for the initial investment. With annual cost savings of going digital by default estimated to be at least £1.7 billion, securing the investment will be well worth it.

Overall, there is no escaping the digital future. Through embracing the digital world, central and local public sector organisations will be able to make more effective use of employees’ time as they enable more services to be delivered and information to be shared online. This in turn will encourage an efficient public sector that the public has trust in. Crucially, trust in public services is seen as a key characteristic of a strong community meaning technology clearly has a greater role to play than solely driving vital efficiencies.