Dr Joel Coats discusses his work in the field of Entomology and his work at the Iowa State University, including key aspects of his research

Joel Coats, Charles F. Curtiss Distinguished Professor of Entomology & Toxicology, in the Department of Entomology at Iowa State University Dr. Coats grew up on a farm in Ohio and received his B.S. in Zoology (Chemistry minor) from Arizona State University. His graduate training was at the University of Illinois at Urbana-Champaign, receiving his M.S. and Ph.D. in Entomology (Chemistry minor), with specialization in insecticide toxicology and environmental toxicology. Professor Robert L. Metcalf served as his major professor there. He was a Visiting Professor for two years in the Department of Environmental Biology at the University of Guelph in Ontario, Canada. At Iowa State University he served as Department Chairman for seven years. He teaches in four graduate courses: Insecticide Toxicology, Pesticides in the Environment, Special Topics in Insect Toxicology, and portions of Principles of Toxicology. Joel has served as major professor for 46 graduate students who graduated from his lab, plus 7 current graduate students, and has served as adviser for 13 postdocs.

Joel’s research program includes two main areas: (1) insect toxicology, which is focused on natural products as insecticides and repellents, including mechanisms of action, spectrum of activity, and structure-activity relationships, and (2) environmental toxicology and environmental chemistry of agrochemicals, which is focused on fate and effects of pesticides in organisms, soil, water, and air. His scientific publications include 14 books, 50 book chapters, 9 review articles, and over 150 peer-reviewed journal articles, and he holds 9 patents and has 6 pending. 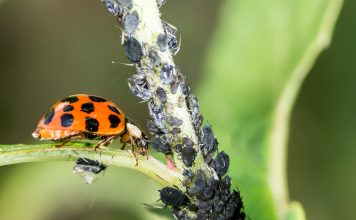 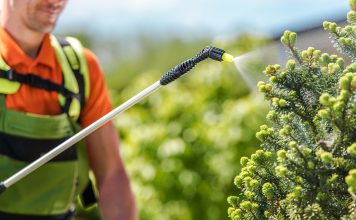 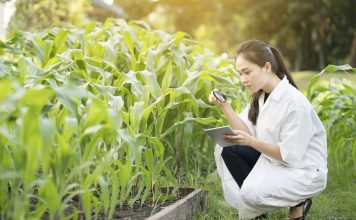