Droplet Measurement Technologies LLC (DROPLET) is a small, high-tech company with a sharp focus on science and supporting the scientific community with cutting edge instruments for airborne, ground based, wind tunnel and cloud chamber applications.

DROPLET is driven by the ever-changing goals of the industrial and scientific communities, alike. New sensors are continually being developed to meet the challenges of weather and climate change using rapidly advancing technologies and highlighting collaborative partnerships with leaders in the aviation industry and with international scientists in government laboratories and academic institutions.

DROPLET was originally founded in 1987 by Dr. Darrel Baumgardner and Mr. Bill Dawson to support the cloud physics community with sensors that measure water droplets and ice crystals. Since then the company has expanded its line of sensors to measure black carbon, bioaerosols and those aerosol particles that can form water droplets and ice crystals. DROPLET’s instruments are deployed for climate change studies, weather modification research, fog water harvesting, aircraft icing certification, ice core and glacier snow analysis and pollen monitoring, to name only a few of the many applications worldwide. A fleet of Airbus passenger airliners operated by Lufthansa, Air France, Iberia, Cathay Pacific, Quantas and Hawaiian Air have been taking worldwide measurements with DROPLET’s cloud spectrometers since 2011, providing an immense data base of information that is critical for aviation weather forecasting.

As a result of the extensive number of clientele who they support with sensors and services in more than 47 countries, the Export-Import Bank of the United States (Ex-Im Bank), named Droplet Measurement Technologies its 2015 Small Business Exporter of the Year. DROPLET’s instruments are employed in the Arctic, Antarctica, North and South America, Africa, Asia and the Middle East. 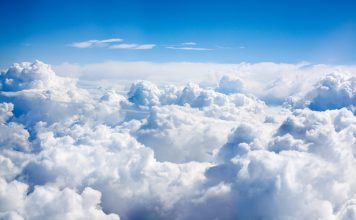 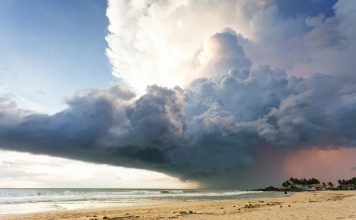 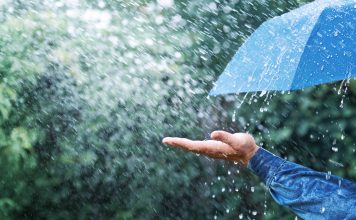 How is cloud seeding implemented?