Through a joint effort of the National Science Council (NSC) and the National Taiwan University (NTU), the National Center for Research on Earthquake Engineering (NCREE) was officially established in 1990. In order to enhance the efficiency and performance of the national research laboratories which belong to NSC, the National Applied Research Laboratories (NARL) was established in June, 2003. Since then, NCREE has become a non-profit organisation and is one of the ten laboratory members of NARL.

In accordance with the national need for pre-earthquake preparedness, emergency response, and post-earthquake recovery, NCREE brings together academic resources and researchers to carry out joint projects to upgrade seismic technologies and to reduce life and property losses resulting from earthquakes. NCREE also encourages international collaborations in selected fields to initiate consolidation and innovation in academic research and engineering practice. Thus promoting Taiwan’s academic reputation in the related fields all over the world. It is hoped that NCREE will become a well-known and respected international earthquake engineering research center through its modern large-scale experimental facilities, newly developed experimental technologies and up-to-date earthquake database.

For the development of the near-fault seismic technology, the National Applied Research Laboratories Second Experimental Facilities Construction Project of the National Center for Research on Earthquake Engineering was approved by the Executive Yuan in December 2013. The Ministry of Science and Technology, National Development Council, National Applied Research Laboratories, and National Cheng Kung University (NCKU) jointly supported the construction of NCREE Tainan Laboratory in NCKU Gueiren Campus to enable research applied to mitigate potential near-fault catastrophic threats. On August 9, 2017, the NARL and NCKU jointly held the opening ceremony. It is expected that the laboratory will fully utilise its benefits and make great contributions to reducing earthquake losses. 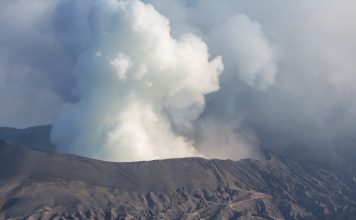 Earthquake Early Warning System: What is next for this technology? 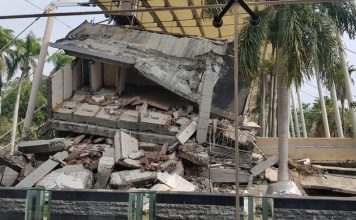