The Elixinol Group operates in the industrial hemp and medicinal cannabis industries, offering the highest quality and potency CBD products on the market.

Colorado-based Elixinol, co-founded by Paul Benhaim, hemp entrepreneur since 1991, is widely regarded as one of the most influential CBD brands in the world. With a proven track record of growing and extracting premium-quality hemp, Elixinol is one of the few CBD hemp extract brands with complete seed-to-sale control over its products. Elixinol also conducts rigorous third-party laboratory testing and quality control. Elixinol distributes hemp-derived CBD products in 41 countries globally including North and South America, throughout Europe, Asia, and the Pacific Region under its own label as well as bulk CBD and wholesale CBD. Elixinol’s parent company EXL (elixinolglobal.com) is publicly traded on the Australian Securities Exchange and on the U.S. OTC (ASX: EXL, OTCQX: ELLXF).

A mid-2018 capital raise by EXL to support global expansion funded both the European expansion and further investment in Japan, previously announced in September. Expanding its EU operations with key personnel hires and offices in the Netherlands, Spain, and the United Kingdom.

Elixinol Europe is at the forefront of both product innovation and marketing milestones.

Elixinol became London Underground’s first Hemp CBD advertiser with a major campaign, sponsorship of the ‘The World’s Greenest Football Club and soon to be As Seen On TV with our national television advertising campaign.

Our partnerships include the ‘Powered by Elixinol’ Naturopathica range, available in all 715 Holland and Barrett stores in the UK. This bespoke product and formulation was developed for this company. We will also soon be working with a national manufacturer of chocolate and a well know world wide sports brand. 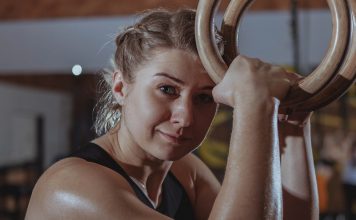 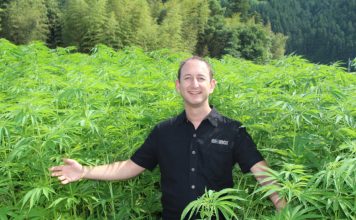 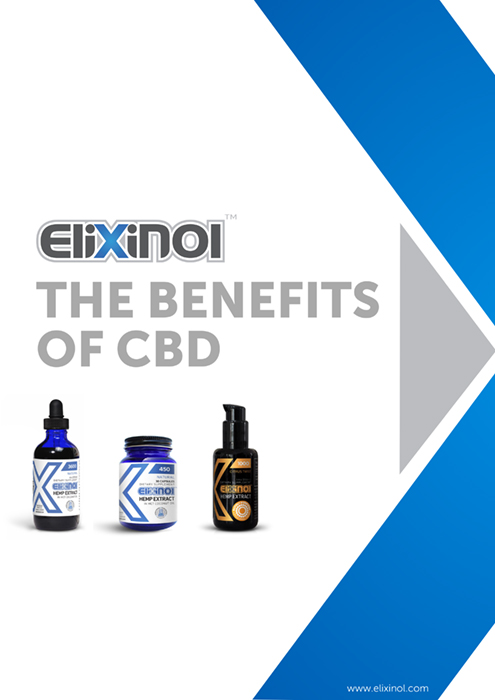