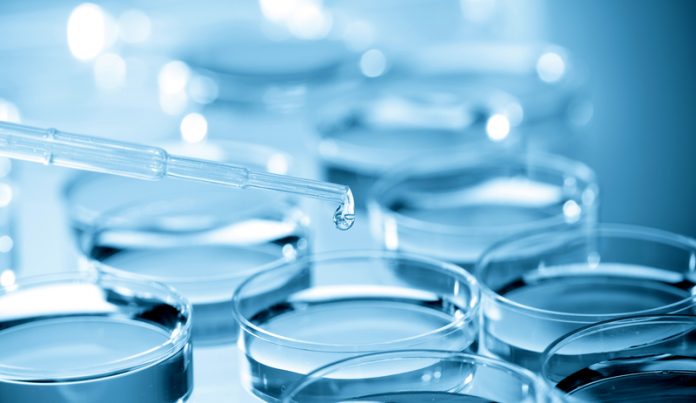 Scientists funded by the EU have found new ways of detecting infectious pathogens, which can be used to prevent pandemics…

In a bid to understand the spread of diseases, researchers have been investigating how pathogens can lead to pandemics such as those seen in 2014 with the deadly Ebola virus, and the current Zika virus outbreak in South America.

PREDEMICS, an EU-funded research project, launched in 2011 and has spent the past five years investigating how to detect infectious pathogens quickly and simultaneously. The researchers achieved this by identifying the key viral mechanisms involved in evading the host’s immunity.

Researchers hope the work will enable the design of an effective disease prevention, control and treatment strategy going forward. It is also hoped it will help prepare for future pandemics.

The researchers reported significant progress was made particularly in understanding influenza viruses, which can cause seasonal epidemics and occasionally pandemics. Influenza spreads via different means, including through the air and through direct contact. These transmission routes have proved difficult to understand so researchers studied transmission routes in animals inoculated with a mixture of antiviral drug-sensitive and resistant viruses.

The team was able to mimic various routes of transmission and discover that animals subjected to a mix of viruses were resistant and sensitive to the antiviral drug oseltamivir. Resistance was propagated through transmission via contact, but not by air. The findings of the study will help scientists going forward to determine how other diseases spread and how pandemics occur.

The PREDEMICS project is currently collating all the data into a freely accessible data-sharing platform, which can be further analysed once the project ends in October.