Eugenia Etkina is a Distinguished Professor of Science Education at the Graduate School of Education at Rutgers, the State University Of New Jersey

Professor Etkina holds a PhD in physics education from Moscow State Pedagogical University and has over 35 years of experience teaching physics from middle school to university levels. She is a recipient of the 2014 Millikan Medal, awarded to educators who have made significant contributions to teaching physics by the American Association of Physics Teachers and of the 2010 AAAS award for the best science teaching technology resource for the physics video website that she co-developed with D. Brookes.

In 1988, while teaching in Russia, she created a system in which students learn physics using processes that mirror scientific practice. The approach was enriched by her collaboration with A. Van Heuvelen in 2000 which led to the development of Investigative Science Learning Environment (ISLE) – a unique approach that engages students in learning physics by practicing it from the first day of class. Etkina and her colleagues at Rutgers in 2006 coined the term “scientific abilities” to describe the processes and procedures that physicists use in their practice and created self-assessment rubrics to help students develop such abilities.

ISLE serves as the basis for the textbook “College Physics: Explore and Apply”  by Etkina, Planinsic and Van Heuvelen and supporting Active Learning Guide and Instructor Guide that are used in many universities and high schools for teaching algebra-based physics courses, especially AP Physics courses in US. The latter resources and the videos are free online for all users. The book and other ISLE-based curriculum materials are used in Canada, Mexico, Slovenia, Croatia, Sweden, Indonesia, Kenya, and many other countries.

Professor Etkina designed and leads one of the largest university-based physics teacher preparation programs in the United States (the foundation of the program is ISLE). This “one-of-itself” program offers its students 6 courses in which they learn how to teach physics and four semesters of clinical practice teaching physics in college and high school with ISLE-using instructors. Professor Etkina also conducts professional development for high school and university physics instructors and participates in reforms to the undergraduate physics courses.

Since 2000, she has led over 120 workshops on every continent. She is an active researcher who has published over a 100 peer-refereed articles and gave over 170 invited presentations. 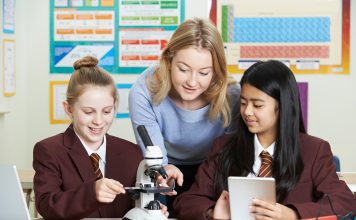 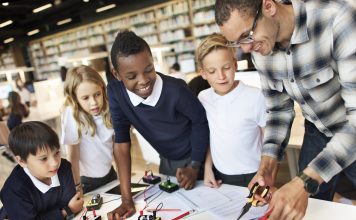 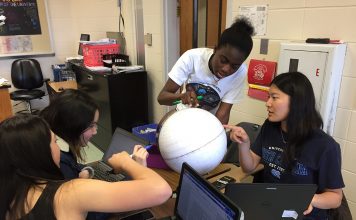 Interactive-engagement methods in education: Can we teach students to think like scientists while learning in science?