Kyushu University was established in 1911 as the fourth Imperial University of Japan.  The faculty of law, founded in 1924 as a department within the Faculty of Law and Humanities and achieved full independent status in 1949, launched Japan’s first LL. M. taught entirely in English in 1994 (http://www.law.kyushu-u.ac.jp/programsinenglish/).  Since then, the program is continuously growing by initiating LL.D. in 1999, bilingual program (BiP) in 2009 and a special program under the framework of undergraduate course attached to the international programs in law (Global Vantage Program) in 2016.  It also has been hosting many international conferences, including the XXth General Congress of the International Academy of Comparative Law in 2018.  Since 2018, one of the Japan’s largest campus, Ito Campus, is the home of the faculty of law.

In the field of Roman law study, Kyushu University has been one of the centres of Japan that could be characterised by its international network.  In 1992, 2013 and in 2016, top scholars from all over the world convened in Fukuoka City to attend international symposiums of which contributions are published under the title of “Mandatum und Verwandtes” (München 1994), “Aus der Werkstatt Römischer Juristen: Vorträge der europäisch-ostasiatischen Tagung 2013 in Fukuoka” (Freiburg 2016), and “Messages from Antiquity:  Roman Law and Current Legal Debates” (Colone 2019).  For decades, local scholars of not only Roman law but also civil law, comparative law, international public law discuss legal sources from Justinian’s Digest together in a very traditional way, i.e., exegesis, every other Thursdays.  Roman law courses are offered not only in Japanese language but also in English so that the students of the international programs who did not have a chance to learn where, for example, “pacta sunt servanda”, “caveat emptor” or “nemo cum alterius detrimento locupletior fieri debet” come from at home, would obtain basic ideas of the subject. 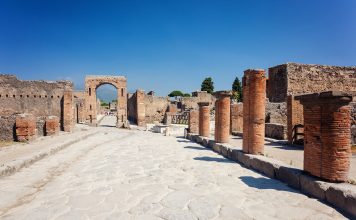 Law focus: A Roman girl who wanted to be a “freed slave” 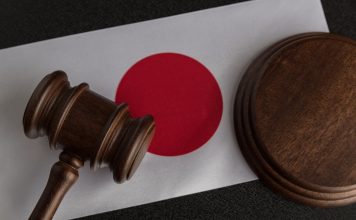 Reception & beyond: Social issues in Japan from a Roman law perspective part 2 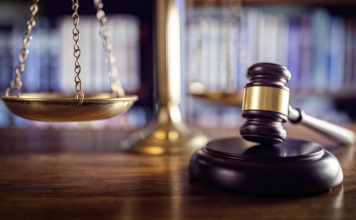 Reception and beyond: Observing current social issues in Japan from the perspective of Roman law