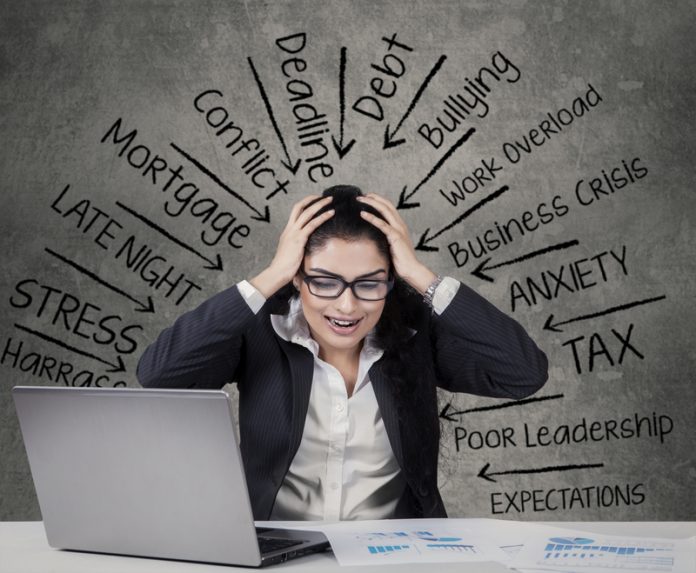 Mental health is one of the biggest causes of sickness absence in the UK, according to the Office for National Statistics[1]. And a new white paper for employers, published by credit information provider Equifax, underlines the impact of financial worries on the mental health of workers

YouGov[2] research commissioned by Equifax for the white paper reveals a third (38%) of people who work said they can’t sleep at night because of money worries. It is, therefore, easy to see how financial hardship can lead to stress and other mental health issues, which can impact on productivity, staff morale and even absence in the workplace.

The comprehensive whitepaper published by Equifax identifies that the issue of debt and mental health in the workplace needs to be addressed. Yet figures from a Deloitte[3] report show that around 72% of workplaces have no mental health policy in place. This suggests that the majority of employers are failing to monitor or assess the mental health of their workforce. As the connection between debt and mental health becomes more evident, businesses have a duty of care to support their employees’ financial well-being.

Mark Bratley, Business Development Director at Equifax, comments, “Wellbeing at work often focuses on physical illness, with less thought spent on the less visible issue of mental health. The fact that there is still a stigma attached to mental health issues[4] can leave people feeling isolated and unable to talk to anyone about their condition. This costs employers in lost talent and productivity, making financial wellbeing support a vital part of an organisation’s overall wellness activity.”

The research also revealed over a third (38%) of people who work said that money worries have stopped them from getting a good night’s sleep. It appears that women are more likely to stay awake worrying about money (44%), compared to men (34%).

Bratley concludes, “Our research shows the connection between mental health and debt, highlighting the need for employers to focus on this aspect of staff wellbeing. Given that the total cost of poor mental health to the economy is between £74 billion and £99 billion per year[6], it is clear employers have a role to play in creating a positive workplace that offers a safe space for staff by having good processes in place.”

Equifax provides services that employers can offer to employees to help them manage their debt worries. For more information call 0800 085 4156 (calls are free from UK landlines and mobiles).

[2] All figures, unless otherwise stated, are from YouGov Plc. Total sample size was 2044 adults. Fieldwork was undertaken from 8th-9th August 2017. The survey was carried out online. The figures have been weighted and are representative of all GB adults (aged 18+).