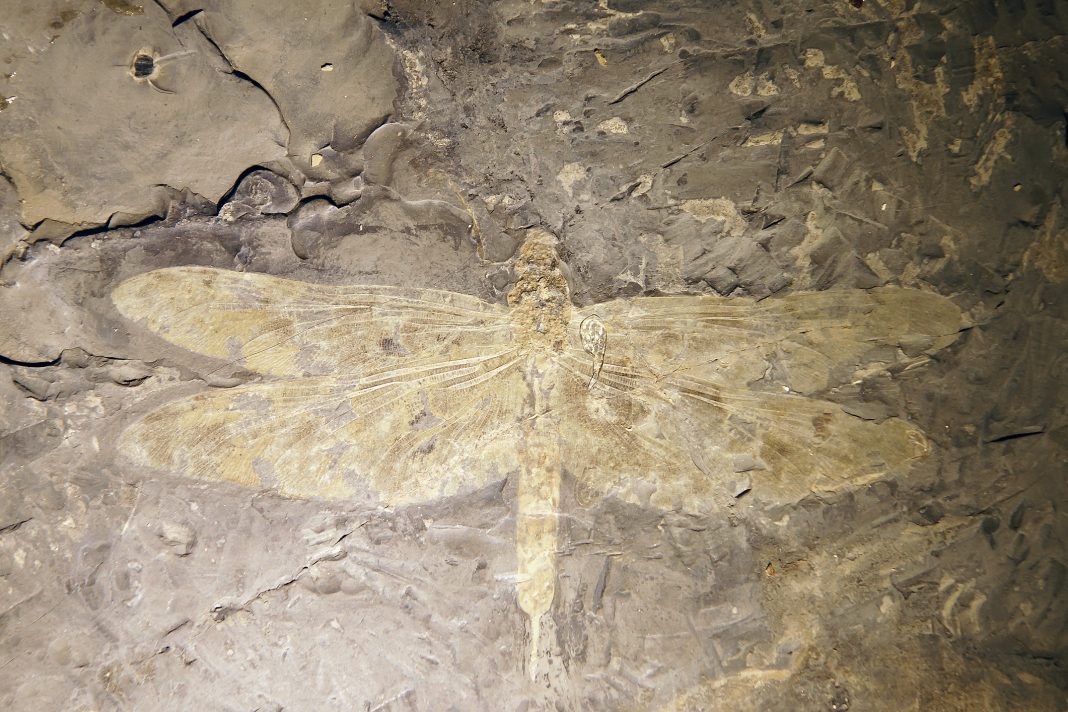 Conrad C. Labandeira from the National Museum of Natural History, argues that there is one future for the study of fossil insects

Insects are the most diverse multicellular form of life on the planet, and probably have been so since the late Palaeozoic Era that ended 252 million years ago. Although insects have a much-publicised fossil record of modern diversity, there are only about 46,000 extinct insect specimens that have been described, which amounts to 124 specimens per million years. Sixty-six per cent of these specimens come from 90 exceptional fossil deposits that are distributed very unevenly in time and space, indicating the idiosyncratic nature of this 410 million-year-old fossil record. This insect fossil record has been the mainstay of numerous palaeontologists and entomologists, providing descriptions, systematic revisions, and phylogenies of insects.

While such study continues to expand the compass of known fossil insects, there is also a new emphasis on understanding the relationships between insects and other organisms from the deep past. In this context, an expanded view of understanding the associations between insects and other organisms reveals how the modern terrestrial world came to be. The paleoecology of one of these plant-insect associations, herbivory, is the focus of much contemporary research.

Herbivory is the consumption of live plant tissue. Insect herbivory has its origins in the consumption of non-vascular and vascular plants around 410 million years ago, and already there is evidence for chemical antiherbivore defences at this time. Herbivory as a major feeding strategy was launched during the Early Permian Period, beginning 300 million years ago, with the diversification of extinct seed-plant lineages. Interactions as ecologically distinctive as external foliage feeding, piercing and sucking, galling, seed predation and borings targeted virtually all seed-plant tissues and organs, especially leaves.

In addition, the beginnings of oviposition – the laying of eggs into plant tissue with resulting scarification – show the use of plants for another biological activity, that of reproduction. After a major ecological crisis at the Permian–Triassic boundary 252 million years ago, it took insect herbivores about 15 million years until the Late Triassic Period to reach the level of herbivory that was present at the end-Permian Period. Although levels of herbivory remain unknown for the Jurassic Period, with the rise and ecological expansion of flowering plants during the Early Cretaceous Period from 125 to 90 million years ago, ongoing research indicates that at least some herbivores, and as it turns out fungal pathogens, experienced parallel expansions.

The ecological disaster at the Cretaceous–Paleogene boundary 66 million years ago, noted for extinguishment of specialised associations, resulted in a pattern similar to the one 186 million years earlier. Immediately after equilibrating to pre-event levels at 56 million years ago, there was a rapid, transient spike in insect herbivory attributable to the Palaeocene–Eocene Thermal Maximum, followed by other, more longer-lived events such as the Early Eocene Climatic Optimum.

Insect herbivores inevitably respond to events of opportunity like the origin of new plant groups such as seed plants or flowering plants. They also react to events of adversity such as ecological crises involving changes in global climate from major upticks in atmospheric temperature and pCO2 levels, which also dramatically affect herbivory levels. These patterns of expansion and contraction in geological time scales parallel those of today at human time scales. One modern example is insect herbivory levels and global climate change.