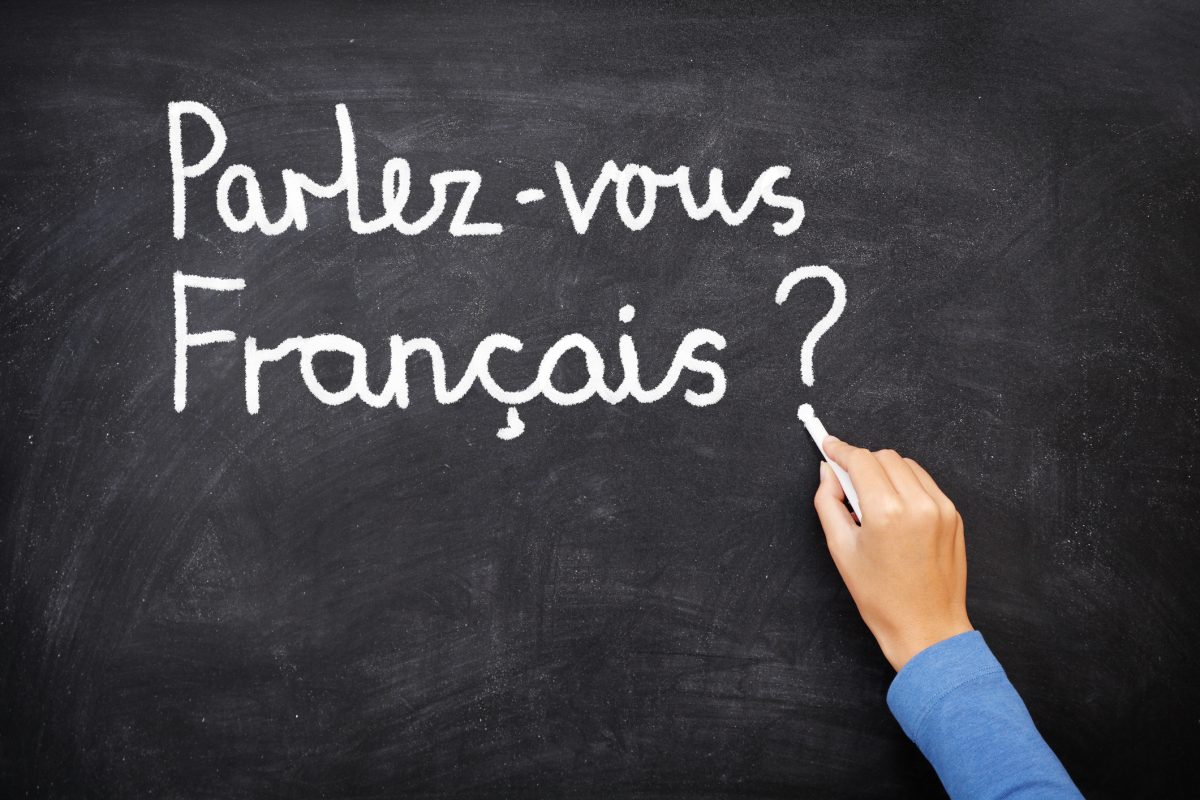 A total of £1.8m funding from the government will see a series of new school-led programmes put into place to provide foreign language training for thousands of teachers…

Education Secretary Nicky Morgan announced that from this week schools across England will teach the new, more challenging languages curriculum. Languages for the first time will become compulsory for the primary curriculum, but schools will be given the freedom to teach any modern or ancient languages they chose. Secondary school students will also be challenged, as they will be expected to hold conversations in foreign languages.

The £1.8m funding from the Department for Education will enable nine projects to take place across more than 2,000 primary and secondary schools over the next two years. These projects will be based in Warrington, Reading, Warwick, Winchester, Birmingham, Gloucestershire, Cornwall, and Leicester, as well as various schools across the north east, the east of England, and the north Midlands.

The projects will help to support teachers with the new curriculum, focusing on the elements that may be more challenging. This will include more spontaneous speaking and writing, grammar, translation, and the introduction of literary texts in a foreign language at key stage 3.

Commenting on the projects, Morgan said: “We want our young people to have the best possible start in life – that is why, as part of our plan for education, we want every child to learn a foreign language.

“It doesn’t just help them to understand different cultures and countries, it opens up the world.

“By learning a foreign language, young people can go on to study and work abroad, but it’s not just that. Knowledge of different languages and cultures is increasingly important to employers in the UK too.

“That’s why the ability to speak and understand different languages is vital if young people are going to leave school able to get a job and get on in life.

“We know that teachers are integral to this language revival so we are backing these schemes – led by teachers, for teachers – so they have the support they need to prepare our young people for life in modern Britain.”