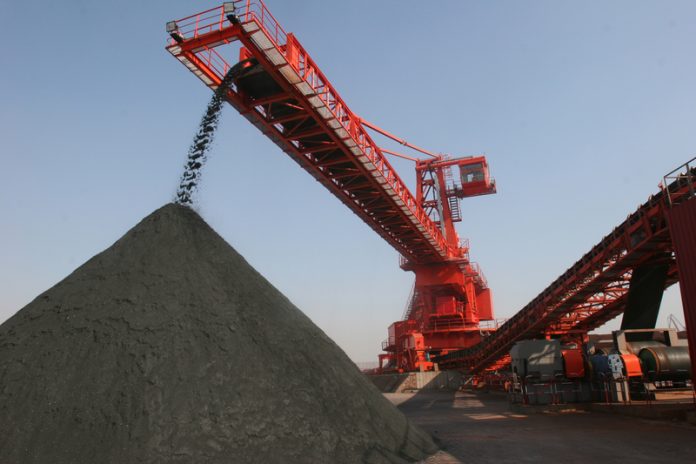 A new analysis published in the Earth System Science Data journal shows that carbon dioxide emissions have plateaued over the past three years, despite a rise in economic growth over the same period.

The annual output of carbon dioxide (CO2) from the use of fossil fuels increased by about 3% per annum between 2000 and 2010. The global economic recession then triggered a slowing down in emissions, and for the past three years CO2 output has stalled at around 36.4bn tonnes per annum.

Experts have cautioned that it is too soon to say whether global CO2 emissions have peaked, however.

According to researchers from the Global Carbon Project who carried out the analysis, a sharp slowdown in China’s coal use since 2012 has been a key factor in limiting the growth of global CO2 emissions, as has declining consumption of coal in the United States.

China’s rapid economic expansion over the past 16 years saw as many as two new coal fired power stations built every week, but the recent economic slump has driven Chinese CO2 emissions down 0.7% in 2015 and a further 0.5% in 2016.

“It is hard to say whether the Chinese slowdown is due to a successful and smooth restructuring of the Chinese economy or a sign of economic instability,” noted Dr Glen Peters, from the Centre for International Climate and Environmental Research (CICERO) in Oslo, who co-authored the study.

“Nevertheless, the unexpected reductions in Chinese emissions give hope that the world’s biggest emitter can deliver much more ambitious emission reductions.”

Lock in the recent gains

On another encouraging note, US emissions continued a downward trend in 2016 that began in 2007. Down 2.5% in 2015, a further 1.7% decline is projected for this year. President-elect Donald Trump has claimed he will reverse what many have heralded as the death of the coal mining industry there, but it looks unlikely the economics will bear out his promise.

“With all eyes focussing on the fallout of the US election result, it is worth noting that wind, solar, and gas continue to displace coal in US electricity production,” said Dr Peters.

“Trump’s plans to revive the struggling coal industry might not be able to counteract the existing market forces leading to coal’s decline.”

The use of fossil fuels may have been critical to economic growth for more than a century, but the new analysis shows that plateau in global CO2 emissions has occurred alongside continued economic growth.

The authors of the study say the situation presents “an opportunity for energy and climate policy to lock in the recent gains and raise the ambition of emission pledges to be consistent with the goals set out in the Paris Agreement”.