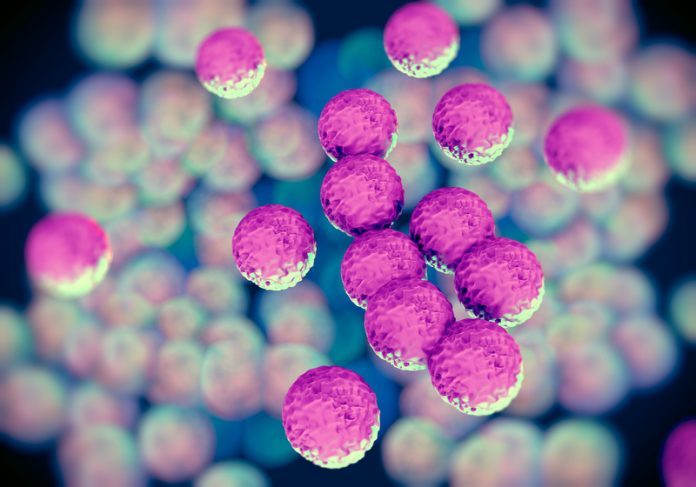 Experts say, the international commitment, which is six year in the making, could prevent 700,000 deaths per year.
This would be the fourth time a UN declaration has been reached on a health issue – following HIV in 2001, non-communicable diseases in 2011 and Ebola in 2013.

The signatories now have two years to report back with an action plan.

The over-use of antimicrobial drugs for humans, animals and agriculture has caused the problem, which now poses one of the biggest known threats to humanity today.

Without urgent action, it is conceivable that simple infections could soon become entirely untreatable with existing drugs.

The national have committed to:

– Develop surveillance and regulatory systems on the use and sales of antimicrobial medicines for humans and animals;
– Encourage innovative ways to develop new antibiotics, and improve rapid diagnostics;
– Educate health professionals and the public on how to prevent drug-resistant infections.

The UK has pledged £369m to international antimicrobial resistance (AMR) programmes in the past two years, with Lord O’Neill, who led a government review on AMR, calling for a $2bn (£1.5bn) investment in global innovation funding for research by 2020.

“We need government, the pharmaceutical industry, health professionals and the agricultural sector to follow through on their commitments to save modern medicine.”