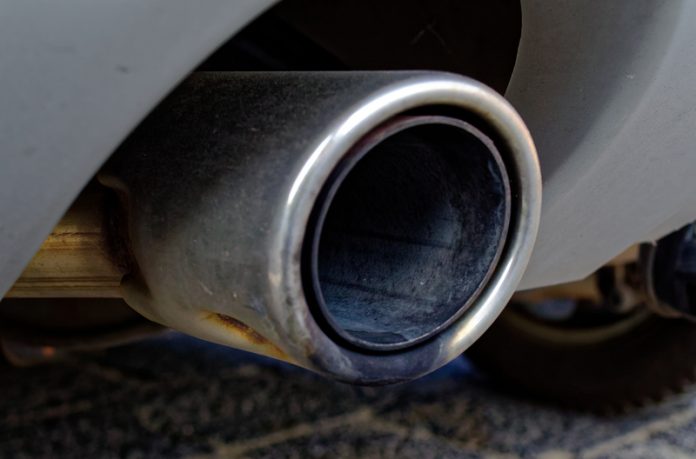 Transport Minister Jesse Norman said: “This government is ambitiously seeking to reduce the UK’s reliance on imported fossil fuels and cut carbon emissions from transport. But drivers of older vehicles should not be hit hard in the pocket as a result.

“We have launched this consultation in order to understand the impact of E10 on the UK market better and to ensure that drivers are protected if any changes come into effect.”

The changes to the Renewable Transport Fuels Obligation (RTFO) announced earlier this year require transport fuel suppliers to increase the amount of renewable fuel supplied across the UK up to 2032.

To meet these new targets, fuel suppliers could choose to increase the percentage of bioethanol in petrol beyond the current 5% (E5) up to a limit of 10% (E10).

Filling up with E10 fuel reduces the greenhouse gas emissions of a petrol vehicle by around 2%. However, according to industry figures, there could be around one million cars within the UK that are unsuitable for use with E10.

The consultation also includes proposals on introducing new fuel labels at filling stations and on new vehicles to help motorists select the right the fuel.

The government consultation will seek views on:

Decarbonising petrol is increasingly important as the government moves towards the zero-emissions future set out in the Road to Zero strategy earlier this month. The 8-week consultation closes on Sunday 16 September 2018.