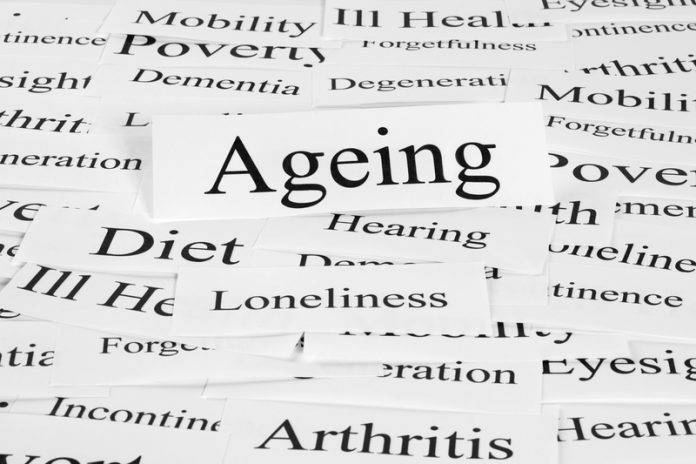 Speaking at the ILC Future of Ageing conference, Norwegian Minister for the Elderly and Public Health, Åse Michaelsen will highlight that living for longer not only poses a global challenge but can also offer a global opportunity.

In a video presentation to the conference, UK Secretary of State for International Development, Penny Mordaunt MP will say that older people in poor countries are too often left behind in development work.

The Department for International Development is making it a priority to continue working with the international community to ensure that no one is left behind.

ILC research has revealed that an ageing society need not be a drain on economic growth, revealing that with rising life expectancy, output per hour worked, per worker and per capita increases, raising workforce productivity.

ILC analysis showed that in the UK alone, more than a million people aged between 50 and state pension age leave the workforce involuntarily, as a result of age-related bias and poor understanding among employers of the needs of older workers.

Research commissioned by Age International identifies that increasing numbers of older women and men are having to work. The research also points out that older women are doing a disproportionate share of the work when unpaid domestic and care work are taken into account. This unpaid work is often overlooked, undervalued and unsupported but is hugely important in sustaining families, communities and economies.

“Around the world, people are living longer – and this should be celebrated. But too often, older people in poor countries are being left behind in development work. We will continue working with the international community to ensure that no one is left behind.”

Co-president of the ILC Global Alliance and president of ILC Brazil., Alexandre Kalache will argue:

“Inequalities are on the increase. In some countries, over the last three or four years, life expectancy at birth has been decreasing, thus reversing secular trends. This is particularly worrying in developing countries where the rich are living longer, while the poor are not necessarily doing so.

Inequalities kill and lead to premature ageing: those at the bottom of the socio-economic scale are experiencing chronic diseases twenty, thirty years before their more privileged peers. The implications for their families can be catastrophic in the absence of community care services to support them.”