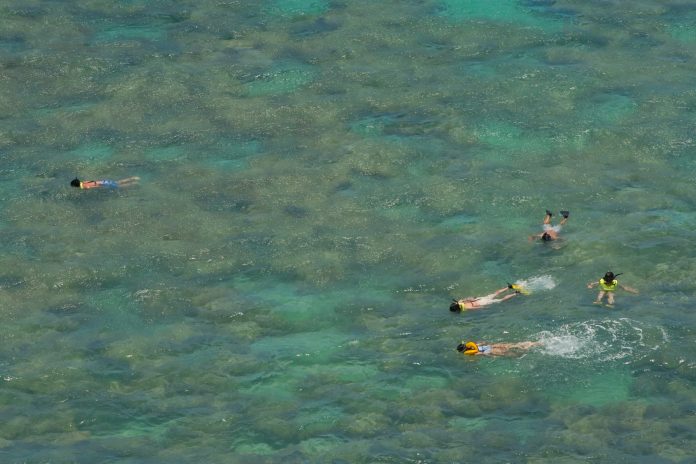 In an optimistic 22-month study of Hawaiian coral, researchers find coral might adapt well to the warmer and more acidic oceans created by climate change

Studying three species of Hawaiian coral under simulated conditions to approximate ocean temperatures and acidity expected in the future, researchers found that up to about half of some of the species died – yet half also thrived.

Marine life is dependent on coral ecosystems, and coral reefs are biomes which have been put under immense pressure by climate change, human activity, coral bleaching, and other factors.

Consequently, fish populations and biodiversity have increasingly been affected with coral reef and habitat destruction.

In this study, the researchers collected samples of the three most common coral species in Hawaii: Montipora capitata, Porites compressa and Porites lobata, for the hope of finding if there is a future for coral in a warming climate.

Published in the journal Scientific Reports, researchers placed the samples in tanks with four different conditions: a control tank with current ocean conditions; an ocean acidification condition (-0.2 pH units); an ocean warming condition (+2 degrees Celsius); and a condition that combined warming and acidification.

The study’s results demonstrated that while warming oceans will hurt coral species, around 61% of corals exposed to the warming conditions survived, compared to 92% exposed to current ocean temperatures.

The Hawaiian corals were put in outside tanks designed to mimic ocean reefs by including sand, rocks, starfish, urchins, crabs and fish. These tanks also allowed natural variability in temperature and pH levels over the course of each day and over the seasons, as corals would have in the ocean.

The two Porites species were found to be more resilient than M. capitata in the combined warming and acidification condition.

Rowan McLachlan, a doctoral student in earth sciences at The Ohio State University, said: “We found surprisingly positive outcomes in our study. We don’t get a lot of that in the coral research field when it comes to the effects of warming oceans.

“Of the coral that survived, especially the Porites species, they were coping well, even thriving. They were able to adapt to the above-average temperature and acidity.” – Such as, the surviving Porites were able to maintain normal growth and metabolism.

Capitata may survive and adapt better in the real world than they did in this study, as the species relies heavily on zooplankton as a food source when under stress, which they may not have had as much during the study conditions as they would have in the ocean.

Additionally, the study did not include local stressors like pollution and overfishing that may have additional negative impacts on corals in many regions. 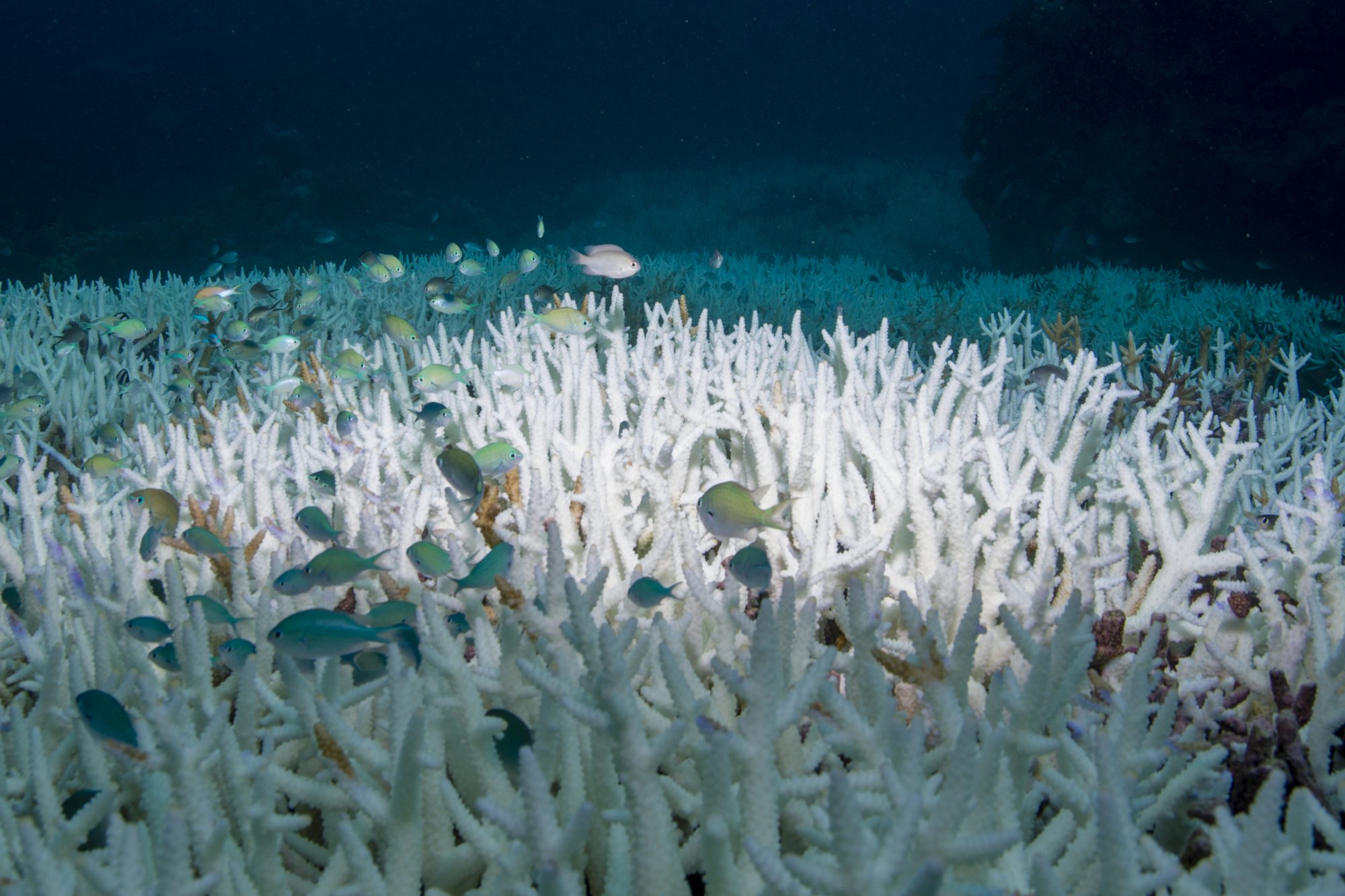 Though results were optimistic, coral is still under serious threat

Senior author Andréa Grottoli further said: “There are aspects of coral biology that take a long time to adjust. There can be a dip when they are faced with stressors, but after enough time corals can recalibrate and return to a normal state. A study that lasts five months is only seeing part of the arc of the response.

“We may have underestimated their capacity for resilience in this study. It may be higher on the reefs. When you’re trying to make predictions of the long-term effects of climate change, it is important to mimic the real-world conditions, and our study does that. We feel strongly that this makes our findings very robust.”

“We don’t know how corals will fare if changes in temperature and acidity are more drastic than what we used in this study,” McLachlan said.

“Our results do offer some hope but the approximately 50% mortality we saw in some species in this study is not a small thing.”

The findings for the two Porites species may offer particular hope for corals around the world – as the Porites are part of a genus of coral that is common across the world and that has a key role in reef building. 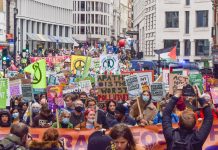 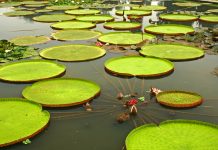 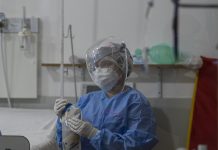 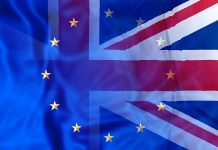 Towards a British-European partnership on a circular economy 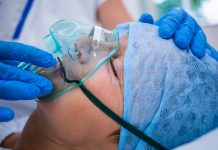