Genomic ‘dark matter’ refers to DNA of unknown function, which is mainly derived from transposable elements (TEs) and comprises at least 50% of the human genome. Our research is aimed at understanding how this dark matter can regulate our own genes, and we focus on immune genes in particular because of their importance in immunity and immune pathologies. We dissect how endogenous retroviruses and LINE-1 elements (both ‘retroelements’) regulate genes at the heart of innate and adaptive immunity, for example by functioning as distal repressors. We do this by studying the transcription factors that target these retroelements and switch them off through their epigenetic repression. Surprisingly, LINE-1 elements, when expressed, can generate nucleic acids that mimic viral replication intermediates, leading to their recognition by the innate immune system and the production of type I interferons. We seek to understand how these novel pathways operate in normal human tissues. We also aim to determine how, when such pathways are dysregulated, they can contribute to cancers and autoinflammatory diseases, in which your immune cells attack your own body. 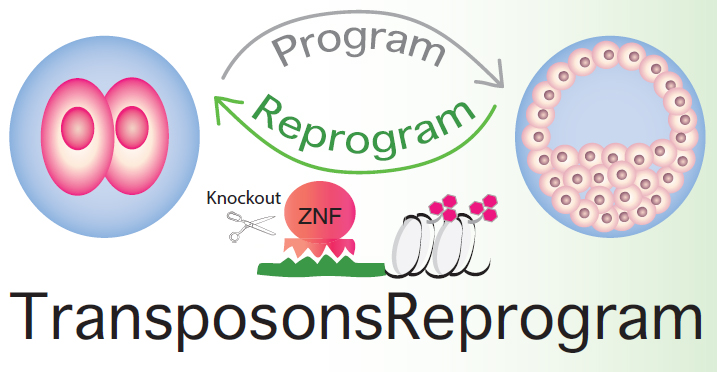 Dr Helen Rowe has a long-standing interest in the human immune system and how it defends us from viruses and from genome invaders known as transposable elements. Dr Rowe undertook her PhD in cancer vaccines and her postdoctoral work studying how stem cells protect their genomes from transposable elements, which reside within our own DNA, in the poorly characterised ‘dark matter’ of our genome. She set up her own group in 2013 with funding from the Wellcome Trust and the Royal Society. Her groups’ work has identified key pathways repressing transposable elements through epigenetic complexes (TRIM28 and the HUSH complex). The Rowe lab is based at Queen Mary University of London and are funded by the European Research Council. Current research is aimed at understanding how transposable elements regulate networks of genes, particular genes underpinning immunity and inflammatory pathways. Her group recently uncovered an epigenetic pathway to regulate type I interferon responses, which are central to how we defend ourselves from viral infections, as well as from cancers. Dr Rowe’s overarching goal is to characterize how genome invaders have been repurposed by their hosts to regulate immunity and to understand how these pathways can go wrong in cancers and in autoinflammatory diseases. 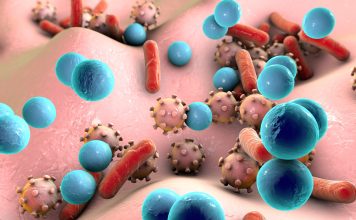 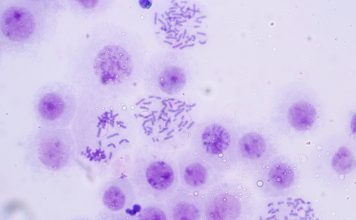 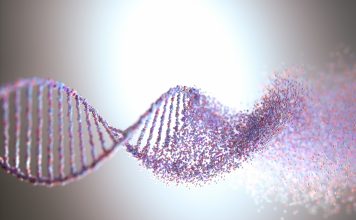 Unlocking dark matter in our genome to fuel immune responses 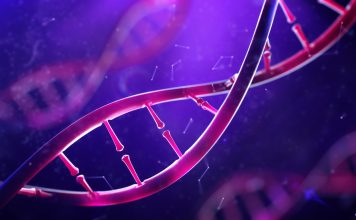