These developments can all be described as ‘biomodifying technologies’, that is, those that modify living biological tissue in novel and increasingly patient-orientated and customised ways. Biomodifying technologies are important in a scientific and medical sense but also because of their potential to reshape the landscape of biomedical innovation in the 21st century.

They are foundational or ‘gateway’ technologies, with wide-ranging applications, significant commercial engagement and high levels of transferability, which open up far-reaching possibilities. The three case study technologies stand alone, but can also interact with each other – for example, gene-edited iPSC lines are already being developed as research tools and 3D printing is being designed to create bio-structures from differentiated iPSC. Alone or in combination these technologies carry significant promise, but also pose new challenges to existing pathways for developing, assessing, delivering and paying for medical innovation.

This work is supported through two funded projects. “Biomodifying technologies and experimental space: Organisational & Regulatory Implications for the Translation & Valuation of Health Research” (2017-2020) funded by the UK Economic and Social Research Council (Grant no ES/P002943/1), and “BioGOV: Governing Biomodification in the Life Sciences” (2018-2021) funded by the Leverhulme Trust (Grant no RPG-2017-330). Both projects are collaborations between the Universities of Oxford, Sussex and York. 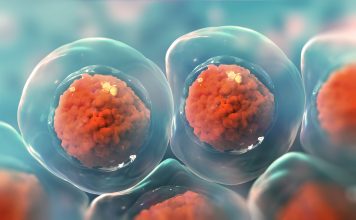