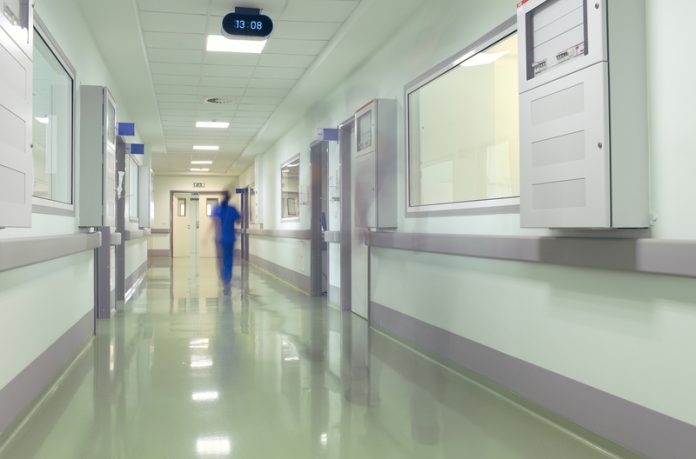 Dr Martin Tunley, Senior Lecturer in Counter Fraud Studies at the University of Portsmouth’s Institute of Criminal Justice Studies outlines how healthcare fraud can be detrimental to the NHS…

Healthcare fraud is a global problem, and necessitates an innovative response, because without intervention, it can easily spiral out of control. A recent review of statistically valid fraud loss measurement exercises from around the world identified that the average loss to fraud and error is 6.19%1. What does this mean for the NHS? When the global average fraud loss rate is applied to the proposed NHS expenditure of £116.6bn for 2015/16, this suggests that £7.21bn could be lost to fraud and error. Not only are these losses significant, but they also undermine the quality and degree of patient care, which can be provided. Accordingly, healthcare fraud within the NHS is a serious problem and it must not be underestimated or undervalued.

A notable similarity between the NHS and US healthcare providers Medicare and Medicaid, and one that gives cause for concern, is the increased use of private contractors to deliver healthcare services. This is not without its pitfalls, as economic and political science literature suggests that any government should expect an increase in fraud when any public services, such as healthcare, are contracted out from the state to the private sector2. In fact, there is already evidence of major fraud by organisations charged with delivering healthcare provision for NHS England, which offers empirical evidence to support the argument that the system can be exploited for illicit gain, and increased use of ‘for profit’ organisations will only exacerbate this risk. The scandal surrounding the provision of out of hours GP care by a private contractor in Cornwall being one example.

So how can the NHS address the fraud problem? I suggest a 2 pronged approach. Firstly, by being proactive and seeking to pre-empt healthcare fraud. Accordingly, fraud loss measurement is the key, because it reveals the nature and extent of the problem and allows a proportionate and specifically focussed solution to be applied. Rather than simply reacting after fraud has taken place and losses have already been incurred, the aim is to ensure that less fraud is attempted in the first place and that less opportunity exists where it still is.

Where organisations have measured their losses, even the best performing organisations have been found to detect as little as one thirtieth of the total cost – something which should point us all in the direction of pre-empting fraud rather than trying to detect it all. Losses to fraud and error – described as ‘the last great uncontrolled business cost’ – can now be measured, managed and minimised like any other business cost.

In sum, there is a need for a powerful, well-resourced counter fraud infrastructure within the NHS. Taking the fraud problem seriously, and doing something tangible to address it, will make a material difference to the lives of NHS patients across the UK.

1 Gee, J. and Button, M., 2015, The Financial Cost of Healthcare Fraud 2015: What Data from Around the World Shows, available at: http://www.pkf-littlejohn.com/media/documents/protected/PKF_Littlejohns_The_financial_cost_of_healthcare_fraud.pdf (accessed 29 October 2015).

2 Button, M. and Leys, C., 2013, Healthcare Fraud in the New NHS Market – A Threat to Patient Care, Centre for Health and the Public Interest, London.