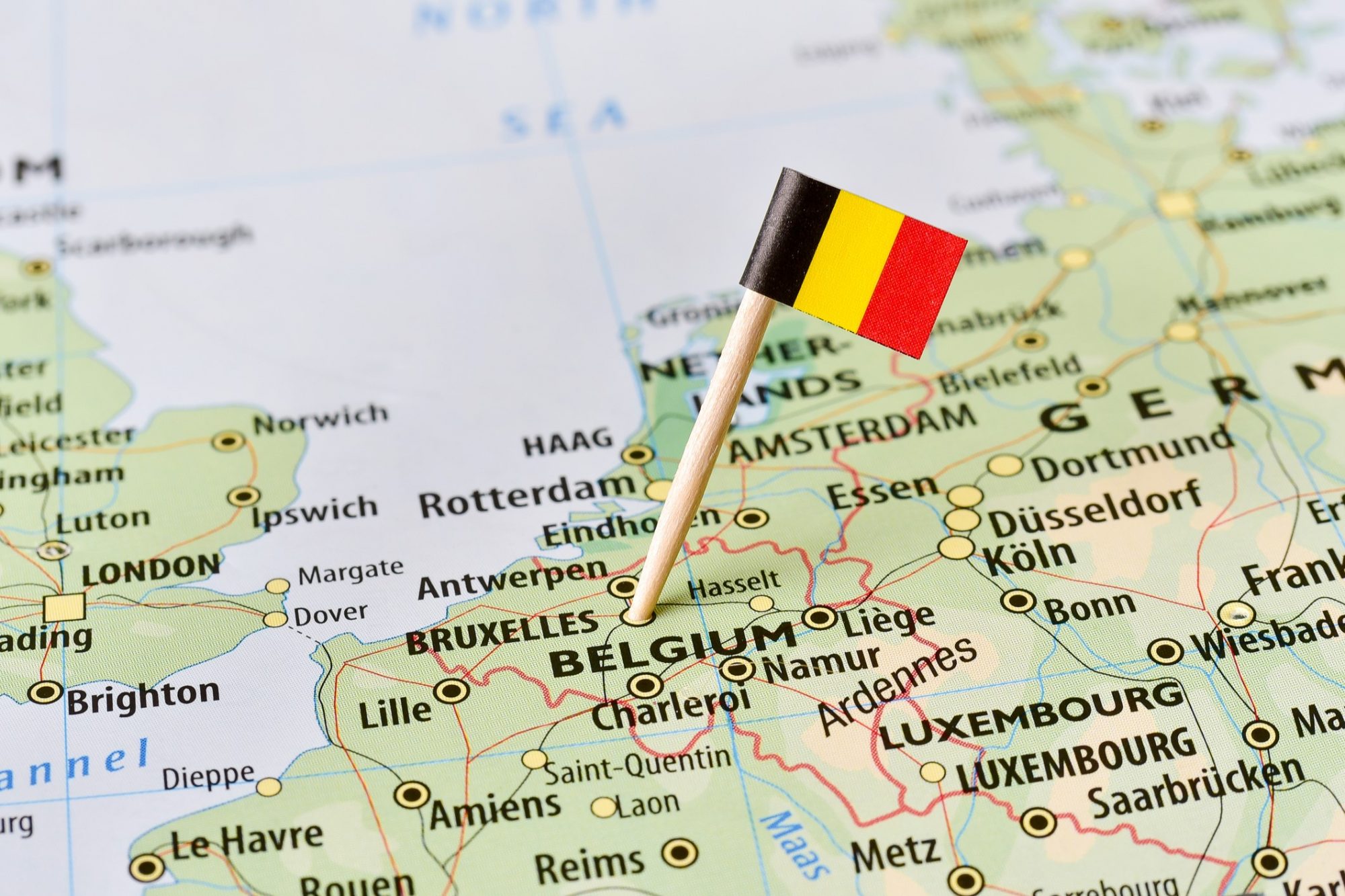 Ensuring citizens lead a healthy lifestyle is a cornerstone of policy for governments worldwide. Throughout Europe, Ministers and MPs are bringing the issue to the forefront with proposals for healthy eating strategies and taxes on sugary food and drink.

Healthy eating and reducing obesity is part of the action plan of the new Belgian Minister for Public Health, Maggie De Block (hyperlink). Since coming into office last year De Block has caused quite a media stir. The Minister has been criticised across Europe for being overweight herself. However, one of her main priorities in her new role has been to tackle obesity and, De Block who practiced medicine as a GP for 25 years, has subsequently been labelled the Thatcher of Belgian politics.

Obesity is a problem that is seen across the developed world, not just in Belgium. However, according to figures released by the World Health Organization (WHO) in May, the obesity crisis will affect 9 out of 10 women in Belgium by 2030.

In the fight against obesity the Belgian government have added a new tax on soft drinks, which also applies to diet drinks and sugar-free drinks. Public Health Minister De Block stated it was not feasible to differentiate between the two different soft drink categories in the short term.

“This is a first step. The sugar tax is still in the works, while the framework of the tax shift is moving along somewhat faster,” she said.

Despite criticism, in February 2015, the Minister was voted the most popular politician in Belgium. Other priorities including investing in innovation, as reflected in the government’s October healthcare budget announcement for 2016. The budget includes €402m to help IT departments in hospitals to implement the eHealth Action Plan. The aim is that by 2019 all hospitals will have an electronic record for each patient.

Speaking about the budget announcement, De Block said: “Our healthcare system must be able to follow the new trends and we must continue to invest in innovation, so that we guarantee out patients’ quality of care, and give them access to new, often highly individual therapies. That’s enough of a reason to cut back wherever possible, so that we can invest where necessary.”

Also included in the new budget plan is €4.68m for specialised psychiatric hospitals to ensure the diagnosis and treatment of mental healthcare. In parallel with cuts that have been made, Minister De Block authorised €164.3m to free up new initiatives both for the provision and organisation of care.

“These are not easy times,” said De Block. “We must cut our coat according to our cloth. We have to economise. But at the same time we must protect the patients. We see so precisely all the expanses and we consult with the sectors concerned.”

Despite what people might think about the new Health Minister, she certainly has the patients in mind when considering her policies. Whether she can make meaningful progress on the obesity problem, only time will tell.