Russell Poole, Managing Director, at global interconnection and data centre company Equinix shares his vision for cities of the future

Cities of the future have often been portrayed on the big screen as dystopian metropolises – places where technology has become so advanced, machines have taken over and futuristic demagogues are creating their own technologically advanced Utopia.

Indeed, the 1982 cult classic Blade Runner was based in Los Angeles in the not-too-distant 2019.

Whilst Los Angeles certainly has technologically advanced aspects – such as an innovative street lighting system that uses mobile and cloud-based technologies so city officials can remotely control lighting fixtures and monitor energy use – the city remains a far cry from the one portrayed in Ridley Scott’s movie.

So, if the cities of the future aren’t going to be quite like the ones we have become accustomed to in Hollywood blockbusters, what can we expect instead?

How will technologically advanced cities improve the average person’s everyday life? And what sort of technologies are currently being trialled and rolled out?

This City is Smart

The phrase ‘Smart City’ is often brandished in the media, but with so much hype it’s easy to become confused with many different examples and definitions being used.

Smart cities are primarily concerned with optimisation – be it through reducing commute times, parking tickets being automatically charged to your personal bank account or facial recognition selecting your purchases for you in a supermarket – the aim is to make daily life as effortless as possible.

Whilst many cities are adopting smart technology, there are very few cities that can claim to be truly ‘smart’.

Currently, we are seeing smart projects being deployed in an urban context with processes being streamlined and automated based on demand.

Such projects include the smart irrigation system in Barcelona’s Poblenou Park Centre, where soil moisture probes transmit messages when the plants need watering – green in more ways than one!

This edging towards smart cities may symbolise a major breakthrough and our first step to realising the type of metropolises we see in big-budget Hollywood movies, but there are challenges that must be overcome.

The major obstacle isn’t the technology – cities like Columbus, Ohio are already advanced enough to be able to automate aspects of everyday life – but rather the data this technology creates.

AI as an Enabler

At the heart of the smart city lies the Internet of Things (IoT). Along with the wide availability of high-speed internet access and the growing number of Wi-Fi-enabled devices and sensors, IoT technology has become increasingly sophisticated, allowing connected things not only to link to the internet but also to talk to each other.

In the context of smart cities, the insights gathered by IoT devices can be broken down and analysed by AI platforms that mimic the cognitive functions of a human – albeit at a significantly increased speed.

These insights can be used to shape and improve urban planning, such as transport systems, water and electricity supply and waste and pollution management.

AI is being used in smart cities around the world to streamline and automate everyday processes but one of its most publicised, and relatable, uses is to improve congestion within cities.

Apolitical has shown how adaptive signal controls deployed in cities like Pittsburgh use real-time data to adjust the timings of traffic lights so the flow of traffic can be managed more efficiently. This is enabled through systems that collect data from strategically-placed sensors, processing the information in real time, so traffic lights can be adjusted accordingly.

States and cities can also save money by cutting the time spent on recording and registering complaints, and repairing roads that become damaged through excessive use.

Managing congestion also has a direct impact on the environment – CO2 emissions can be slashed through effective traffic flow and public transport becoming more reliable and desirable, as arrival time predictions and drop-off times can be calculated with precision.

For a city to become ‘smart’, it needs to be highly interconnected.

Smart cities require robust digital infrastructure that physically, and most importantly, securely, links dispersed sensors, devices and machines that collect and share data, so they can exchange and process information in real time, altering systems and outputs as required.

In this way, interconnection – the private exchange of data – has a central role to play in bringing together all the applications, data, content, clouds, networks and people involved.

Getting this right means technology can play a far more active role in improving people’s lives. Getting this wrong will render the technology redundant, as it struggles to gather and share the data required to increase productivity. 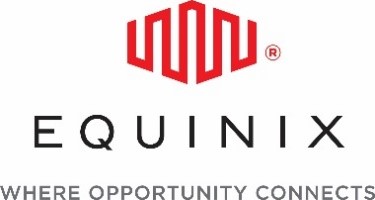 By leveraging an interconnected IoT ecosystem via Platform Equinix, companies and their associated connected devices can gather, process and share data in real time with partners distributed around the world.

This sharing of data between cities gives new insights into trends that are transferrable across geographies. And because these interactions take place within the walls of a data centre via direct fibre connections and away from the public internet, they benefit from an increased level of security.

Companies that architect their IT in this way gain a competitive advantage because they are afforded a simple, scalable and cost effective solution with minimal redundancy to handle their data demands.

The Global Interconnection Index Volume 2 (GXI Vol.2), a recent market study published by Equinix, predicts that the growth rate of Interconnection Bandwidth – the private data exchange between companies away from the public internet – will outpace the growth of internet traffic by nearly 2x and will be 10x the volume by 2021.

A key driver of this unprecedented data growth will be the smart city, which will place huge levels of strain on legacy digital infrastructures, because they are just not built for the amount of data now in flight.

In an independent survey conducted by Equinix, 53% of senior IT decision-makers believed the number of IoT devices in circulation will become so great that data centre hubs will need to be installed in each town to cope with the resulting data traffic.

Implementing this technology is no easy feat. It requires meticulous planning, vast amounts of capital and a lot of time to build and deploy the necessary technology. Baring this in mind, it’s necessary that we start to develop a digital infrastructure that plans for the future, so we can continue to make giant leaps forward in smart city technology.

Smart Cities in the Interconnected Era

While Blade Runner wasn’t entirely accurate in its prediction of city life in 2019, there have been huge technological advancements in cities around the world that have moved us closer to the fully automated smart city of the future.

Much of this technology is still in its infancy in many countries around the world, making it difficult for anyone to predict how long it will take for us to see the perfectly automated city.

For now, it’s important that we keep developing new technologies and supporting digital infrastructures that allow this progress to continue, so o 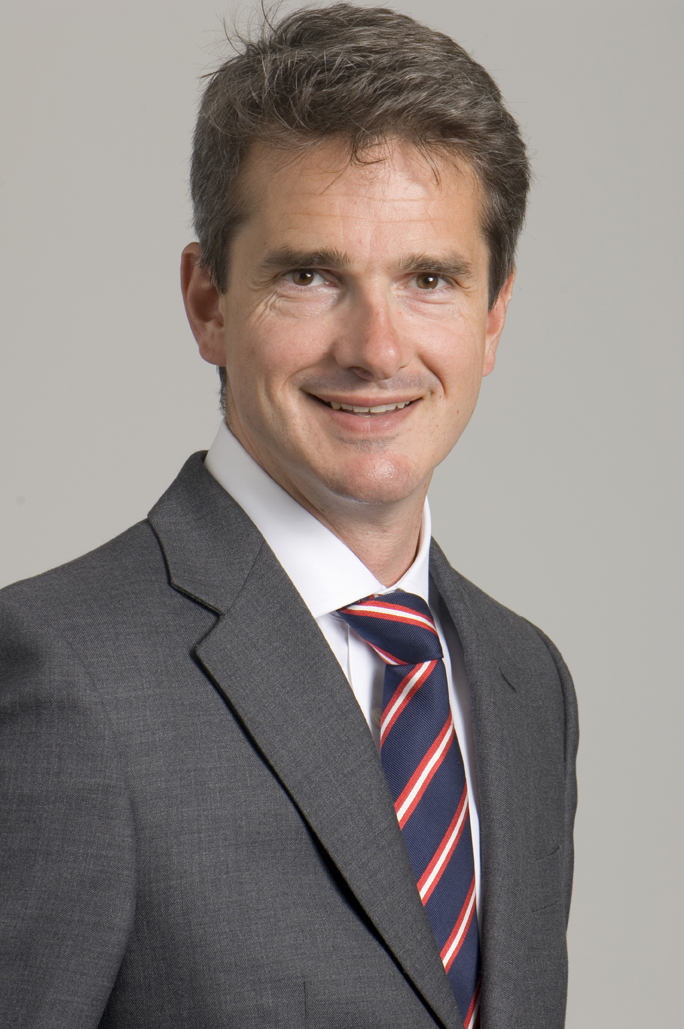 ur cities can be optimised for all to enjoy.