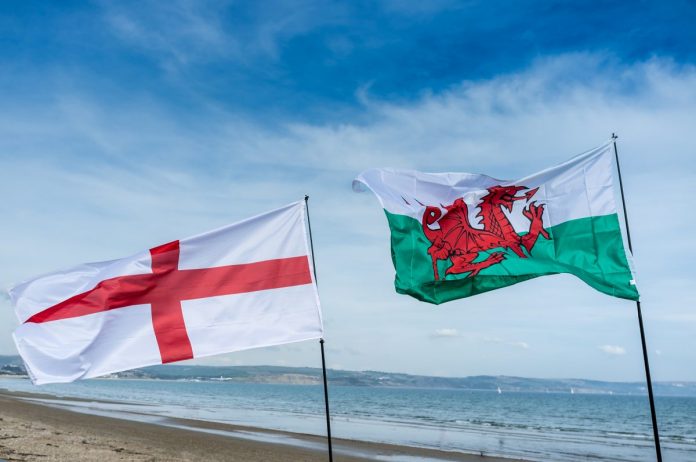 Confusion about the growing difference in policy since devolution is worrying, according to MPs. The Welsh Affairs Committee expressed concerns that a number of people in Wales living near the border with England do not have the right information about policy differences.

The report highlighted the plight of some Welsh patients who complained they were treated as second-class citizens by the NHS in England.

David Davies, the MP for Monmouth and chair of the Welsh Affairs Select Committee, said standards were different on both sides of the border. He added he would always prefer to seek treatment in England, rather than Wales.

“Well, frankly, like a lot of my constituents, I would chose to be treated in England, not in Wales,” he said.

“If I was ill I wouldn’t wait as long for an operation, if I had cancer I would I would get access to drugs I can’t get… If I was calling an ambulance it would arrive faster in England, if I was waiting in Accident and Emergency I would wait for a shorter time in England and there’s more money going into the NHS in England than in Wales.”

“We want to make sure our two health services continue to have a strong and close relationship that benefits patients in both countries.

“Discussions are already taking place between the Welsh government and the Department of Health to ensure health services meet the needs of patients on either side of the border and these discussions will take on board the committee’s findings.”