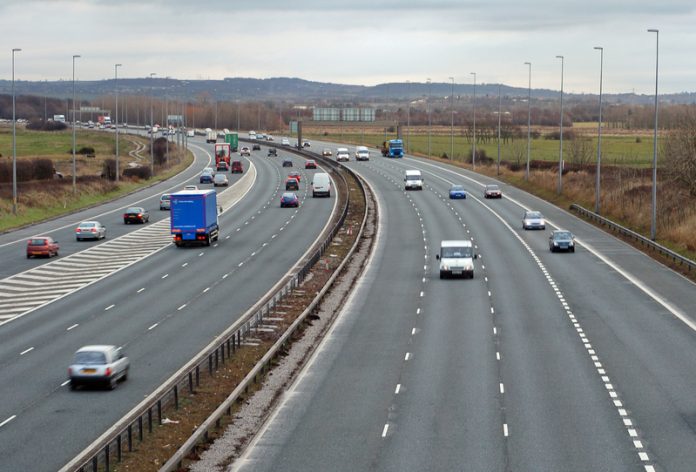 The government has announced £1.2bn local road funding is to be shared between councils to upgrade the network, cut congestion and improve journey times

Local road funding is to gain a boost after the government revealed plans to give councils a share of £1.2bn.

The money, which will cover the 2017 to 2018 financial year, will be used by local authorities to repair roads, cut congestion and improve safety.

The cash comes from the new National Productivity Investment Fund, announced in the Autumn Statement, and the Pothole Action Fund. Councils will also be able to bid for a share of £75m of the funding to use to repair and maintain local infrastructure such as bridges, street lighting and rural roads.

Transport Minister Andrew Jones said: “Roads play a significant part in everyday life linking people with jobs and businesses with customers, which is why this government is investing record amounts improving and maintaining highways across the country to help motorists.

“The funding we have allocated today is focused on relieving congestion and providing important upgrades to ensure our roads are fit for the future – helping to build an economy that works for everyone.”

The Department for Transport also revealed new trial will take place to reduce the number of potholes. This will be a collaboration with Thurrock and York councils to use a pothole-spotter system that will be mounted to refuse collection vehicles. The cameras will be high-definition and an integrated navigation system with intelligent software will identify road surface problems before they become potholes.

Some £210m funding from the National Productivity Investment Fund will be split, with £185m allocated to local highway authorities in England, outside London, to help improve these roads and public transport networks. The remaining £25m will be used towards road safety, tackling some of the most dangerous A roads in the country.

A total of £801 million will be shared across local highway authorities in England, outside London, to improve the condition of local roads, while £70m will be used from the Pothole Action Fund to help these authorities repair over 1.3 million potholes.