The Lund Vision Group is a cluster of eight independent research labs, of which Stanley Heinze is a member of in the field of visual science.

The Lund Vision Group is internationally recognised as one of the leading groups in comparative visual science in the world. With 35-40 academics our vision research stretches across the entire animal kingdom, from jellyfishes, insects and crustaceans, to squids and vertebrates. Our speciality is the design and evolution of eyes, how eyes are adapted to different lifestyles and habitats, and how vision is used for controlling behaviour. Our techniques range from optics, electrophysiology and theoretical modelling, to microscopy, molecular biology and behavioural experiments.

Stanley Heinze is mainly focused on how insect brains construct representations of the external world that enable these animals to successfully orient in their environment. These representations are built up by integrating visual information from the eyes (and possibly other sensory modalities) and extracting relevant features that allow to encode the body orientation of the animal with respect to the external world. The compass-like arrangement of this information in the brain might provide the neural basis for all directed behaviour of insects. Which information is specifically used to achieve this, and in what form this representation is laid down in the neuroarchitecture of the brain, likely depends on the evolutionary history of a species, as well as its sensory environment and behavioural strategy.

To develop an understanding of these fundamental neural mechanisms underlying animal orientation, Stanley perform intracellular recordings from individual neurons in the central brain of several insect species, as well as detailed neuroanatomical studies of these animals. To examine how fundamentally shared features of this system have been shaped by evolution to optimize each species’ performance in its particular environment, insects from different habitats around the world (e.g. Panamanian rainforest bees, Australian migratory moths) are used and compared. In particular, he works on the nocturnal bee Megalopta genalis, its diurnal bumblebee Bombus terrestris, the migratory Bogong moth (Agrotis infusa), and several other species of social insects (ants and bees).

Having conducted his PhD at the Philipps-University Marburg in Germany with Uwe Homberg, analysing the processing of polarised light information in the brain of the desert locust. Stanley then joined the University of Massachusetts Medical School (USA) as a postdoctoral fellow (with Steven Reppert) and worked on the neural basis of sun compass orientation of the migratory monarch butterfly. After joining the Lund Vision Group as a Marie-Curie postdoctoral fellow in December 2012 (with Eric Warrant), he started to set up his independent research group in 2015 as one of eight principle investigators of the Lund Vision Group. In his work Stanley analyses how sensory information is transformed into behavioural decisions in insect brains across several species of moths and bees, focusing on a highly conserved brain region called the central complex.

Since January 2017, his work is funded by an ERC Starting grant, that aims at developing the insect central complex as a simple ‘brain in the brain’ model for complex brain function. 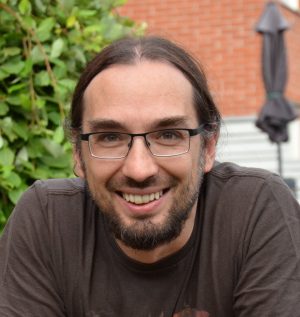 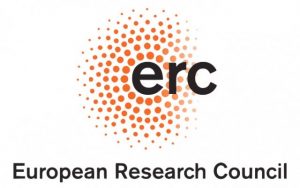 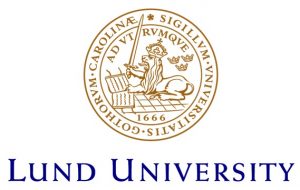 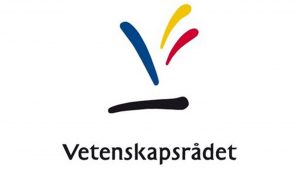