Misdiagnoses and delays are far too common for people with lung conditions. Rachel Warren, Senior Policy Officer at Asthma + Lung UK and Policy Lead (Diagnosis) at the Taskforce for Lung Health, explores how new community diagnostic centres could help tackle this issue

People living with lung conditions don’t have it easy. Along with battling terrifying symptoms like breathlessness, major barriers to early and accurate diagnosis mean thousands of people could be missing vital weeks, months and even years of care, that could have helped them lead a happier, healthier and longer life. Misdiagnosis and delayed diagnosis for lung conditions are far too common.

This is in part because many of us don’t always take breathlessness seriously or consider lung problems as worthy of attention as other diseases. A lack of public awareness around when breathlessness can become problematic means that many people live with debilitating symptoms for years before they seek help. But even once in contact with healthcare professionals, diagnosis is still too slow. Too much time passes between appointments and people are left waiting months for important tests. What’s more, few advances have been made in the way lung conditions are detected and tests are often inaccurate, invasive, unreliable and/or expensive.

Take the example of chronic obstructive pulmonary disease (COPD) – a serious and life-limiting lung condition that Asthma + Lung UK suggests is the ‘Cinderella of chronic diseases’.

If half of cases for diseases like cancer went undiagnosed, it would be a national scandal, yet this is the exactly the case with COPD. Our most recent COPD report finds that around 1.3 million people in the UK have a diagnosis of COPD, and it’s estimated that at least a similar number of people have the condition but don’t know it, because they haven’t been diagnosed. This means more than a million people could be living with this fatal disease without any treatment or care that could extend their life. We know that once people with COPD deteriorate and end up in hospital, the outlook for them worsens significantly and things can go from bad to worse. Diagnosing early to prevent this is important for them, and also reduces demand on the NHS.

Misdiagnosis is also a major issue. There is evidence that lung conditions like asthma and COPD are widely misdiagnosed, which only slows down people’s access to appropriate treatment and care, and could leave their ‘real’ disease untreated and getting worse for, in some cases, years.

We don’t want to see anyone struggling to breathe without a diagnosis or expert care. That’s why the advent of community diagnostic centres (CDCs) is so positive. At their launch in October 2021 the Department of Health and Social Care (DHSC) described CDCs as ‘one-stop-shops for checks, scans and tests’ that aim to achieve earlier diagnoses for patients, reduce hospital visits and reduce waiting times.

At last count, there were around 90 CDCs in development in England, and DHSC aims to increase this to 160, boosting diagnostic capacity by around nine million additional tests a year by 2025. CDCs have the potential to improve the experience of people living with suspected lung diseases because they offer a wider range of tests that can be taken at the same place and at the same time. While details are still emerging, there seem to be three typical CDC models: large, standard, and hub and spoke, designed to be implemented flexibly depending on local conditions and need.

The full details of how these models will work in practice are still emerging, however, and caution is needed. CDCs are in their infancy and so there aren’t yet that many around England. When it comes to lung conditions, CDCs have the potential to be game-changing, but they aren’t a silver bullet and the last thing we want to see happen is people miss out on access to simple lung function tests, like spirometry and FeNO, at the GP practice level.

What’s more, the pandemic has left huge ruptures in access to diagnosis that CDCs won’t fix alone. Spirometry testing, which is essential for the diagnosis of lung diseases such as COPD, was paused during the pandemic due to understandable concerns about how to administer these tests in a COVID-safe way. More than two years on, spirometry tests still haven’t restarted in many areas, meaning we’re still a long, long way from getting through this backlog.

What we’d really like to see is all local services using spirometry again and CDCs building local community diagnostic hubs (sometimes known as hublets) into their plans, so people can access simple breathing tests like spirometry without having to go too far out of their way, while also ensuring they are done to a high standard.

The second piece of good news for respiratory diagnostics is the introduction of a NHS England Adult Breathlessness Pathway for Pre-Diagnosis by NHSE. This is the first symptom-based pathway and aims to significantly improve and streamline the entire respiratory diagnostic process. A number of CDCs are just starting to pilot the pathway, with NHS England aiming to use feedback from these pilots before rolling the pathway out more widely in 2023. The Taskforce for Lung Health has long made the case for the need for this pathway, and worked closely with NHS England to develop this. We’re extremely keen to see this pathway implemented as widely as possible.

These two developments represent an exciting and important step towards quicker diagnosis for lung diseases, which can help speed up people’s access to appropriate care and treatment and lead longer, happier and healthy lives. There are likely to be challenges with implementation, especially with workforce and financing, but we’re optimistic that we’ll see significant progress in this area in years to come. Together, we can fight lung disease for good and create a world where we can all breathe freely. 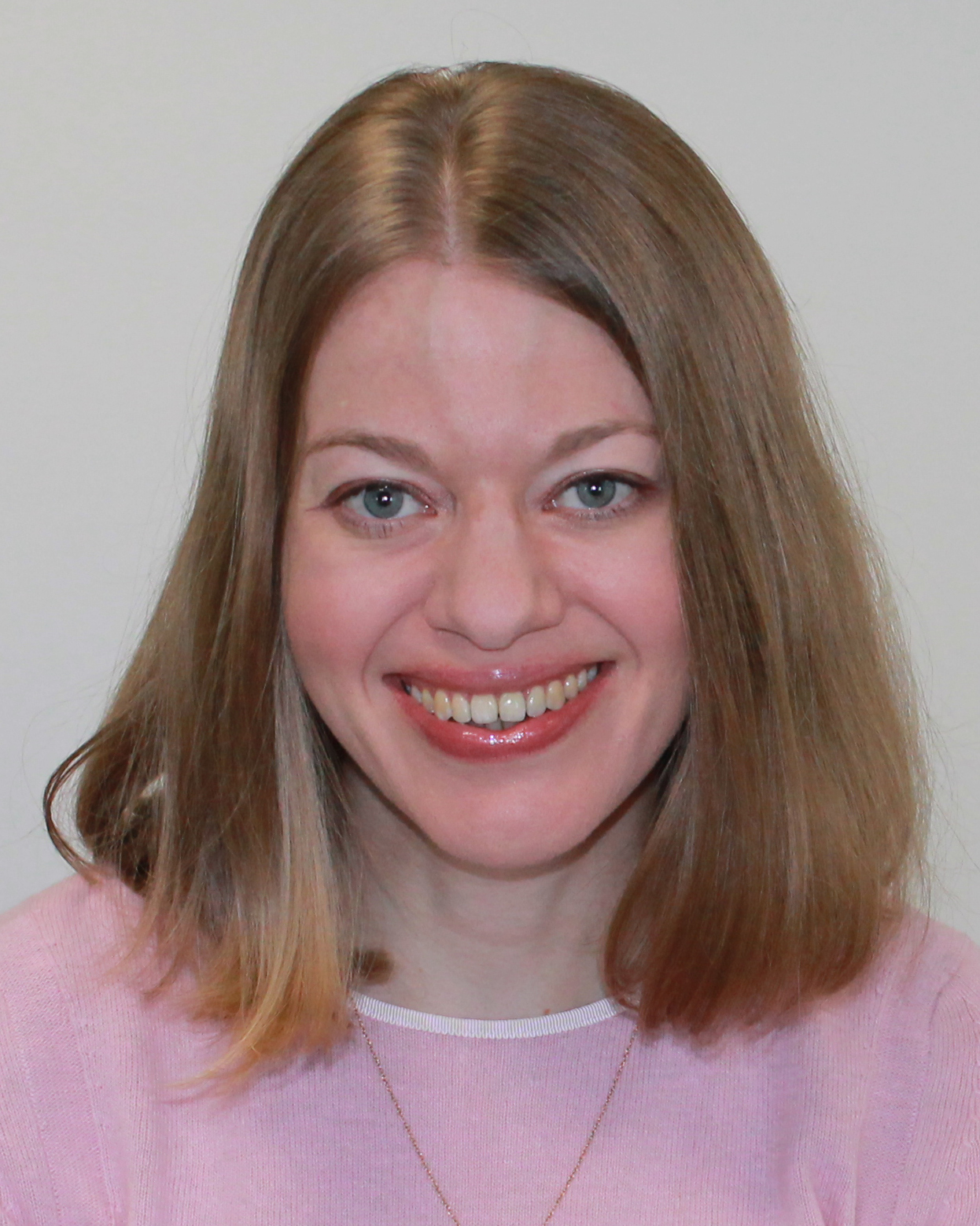